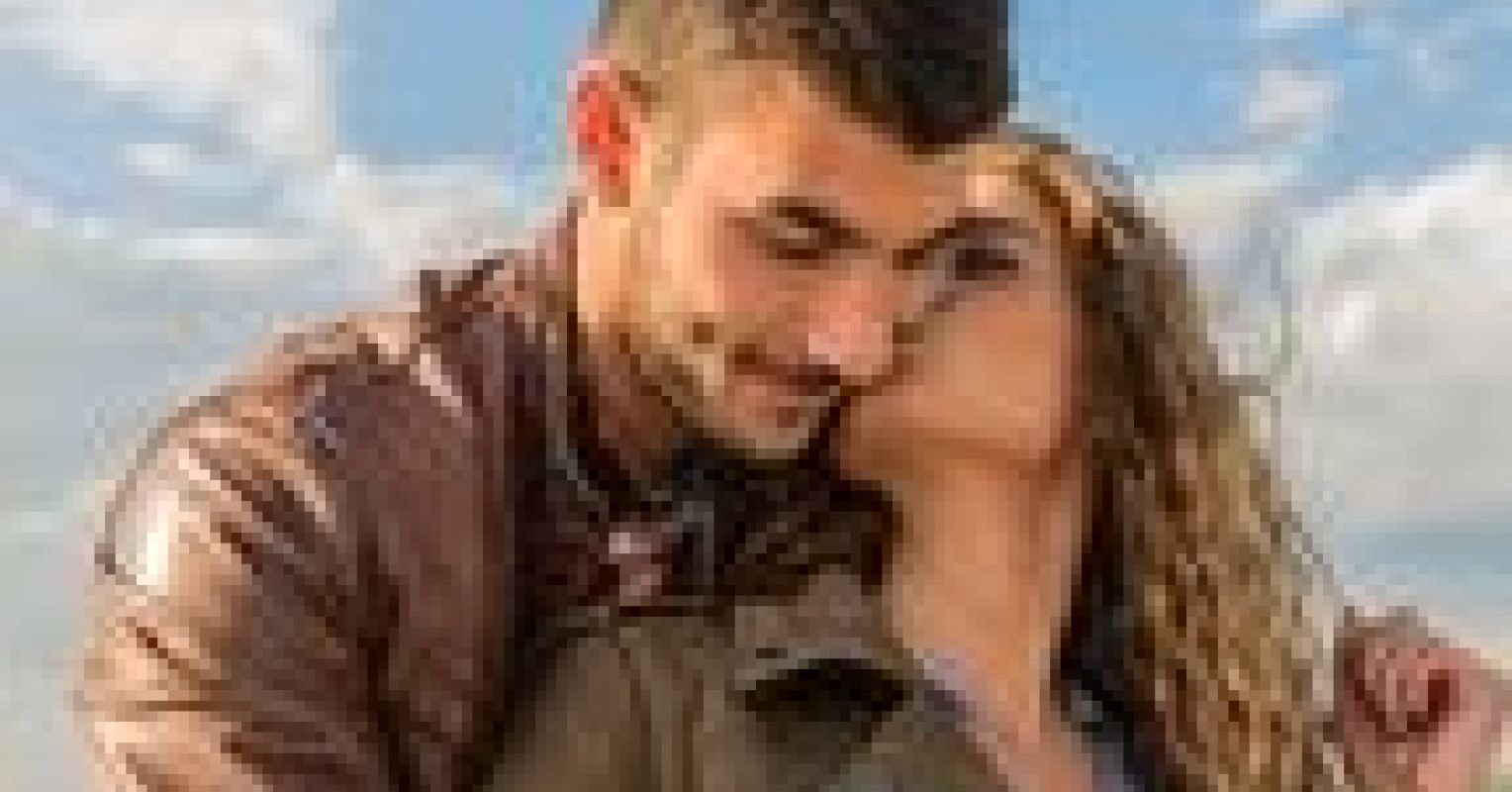 Whether it’s opening the car door, buying flowers for a birthday, or initiating sexual activity, traditional sexual scripts and gender norms in our society consistently and reliably portray the men as those who chase, pursue and “make” desire, while women are those who are pursued and desired.

The short answer is that men’s desire to feel wanted goes against the narrow stereotype that our society continues to promote around men and sex. In other words, if men want to feel wanted, it suggests that their sexual desire might (at least sometimes) be reactive rather than spontaneous. This suggests that men might sometimes prefer to be passive in their sexuality, rather than dominating and “aggressive”. And it touches on a key underlying element of male sexuality that many of us don’t tend to recognize: that is, men’s desire may not be as strong, simple, constant and unshakable.

Below is a summary of some of the key findings from an oral presentation I gave at the Society of the Scientific Study of Sexuality (SSSS) Annual Meeting in Montreal, Canada in November 2018 titled “I want you to want me: men need to feel sexually wanted too.” The results of this study helped inform parts of my new book, Not always in the mood: the new science of men, sex and relationships.

How important is feeling sexually desired for men?

How do men feel sexually desired?

The second element that interested me was to understand how men feel sexually desired. The men in my study indicated that there were many ways they felt sexually desired by their partners, and I categorized them into five key themes:

Many men have reported that just hearing their wives or girlfriends compliment them on their physical appearance makes them feel good and even sexually aroused. Participants gave examples of when their wife or girlfriend noticed he was dressing up for a night out or said something specific to him that she liked about his body. For example, one participant said:

“I feel a little silly writing this, but she’ll call me her handsome man. Good morning, my handsome man, she’ll say as I stand shirtless in the living room or when she walks in while I’m walking. No, I’ve never been called that, but she says it so easily, and it makes me feel wonderful about myself.”

The men in this study also described feeling sexually desired when their wives or girlfriends acted flirtatiously in many ways that suggested she might think about them sexually. For example, participants said things like:

“Making sexual comments or flirting, sending me suggestive texts or photos, giving me a preview of what she’s wearing”

“There are some particularly dirty looks, the way her hips move when we’re lying in bed, that clearly show she’s thinking about sex.”

In addition to compliments and flirtatious gestures, men also described the importance of being touched by their partner. It should be noted that this contact does not have to be sexual in nature for men to feel desirable. In fact, many men described enjoying being touched in a way that seemed more romantic than overtly sexual. For example:

“She’s making physical contact. She’ll touch me as she walks past. Sometimes just a touch of my foot when I’m on the recliner or rubbing my forearm or shoulder. When I’m leaving, she’ll take my ass in her hands. . If I’m standing or sitting next to her, she’ll bend over or snuggle up. I love it.”

A number of men also reported that in addition to being touched in a way that could be considered romantic (as in the example above), when their partner openly expresses interest in having sex , to the point that she began sexual activity, it made them feel wanted and increased their own interest in having sex.

“I feel wanted when she initiates sex, whether verbally or through touch.”

“Uninvited…she will get in touch with me. Cuddling, hugging, kissing, dragging me into the bedroom or just telling me she wants to have sex”

Finally, the men in my study indicated that it was not just the buildup of having sex that made them feel wanted, but also how their partner interacted with them. during sexual activity that mattered. That is, the men indicated that having an emotionally present partner who was aroused and “into” sex was a huge component of their own sexual desire and pleasure, and they had no interest in having sex with someone who was just waiting for sex. be finished. For example:

“By giving ourselves to me. It’s not sexual. This is when we come together and erase all other distractions from the real world and focus on ourselves. Share our feelings for each other others without distraction. Let the chemistry work.”

Men’s desire to feel wanted has important implications, especially in heterosexual relationships. First of all, it is important to consider the place that we leave in our society to men so that they are vulnerable, sought after, desired and are not always the ones who dominate and control during sexual encounters. And while women are certainly not at fault, nor purely responsible for making their partners feel desirable, it can be empowering for some women to consider taking on a more active sexual role in pursuing, desiring and initiating sex with their partner, instead of being more passive and reactive, like the more traditional and stereotypical sex roles that our society continues to prescribe.

Are the causes normal, symptoms and more