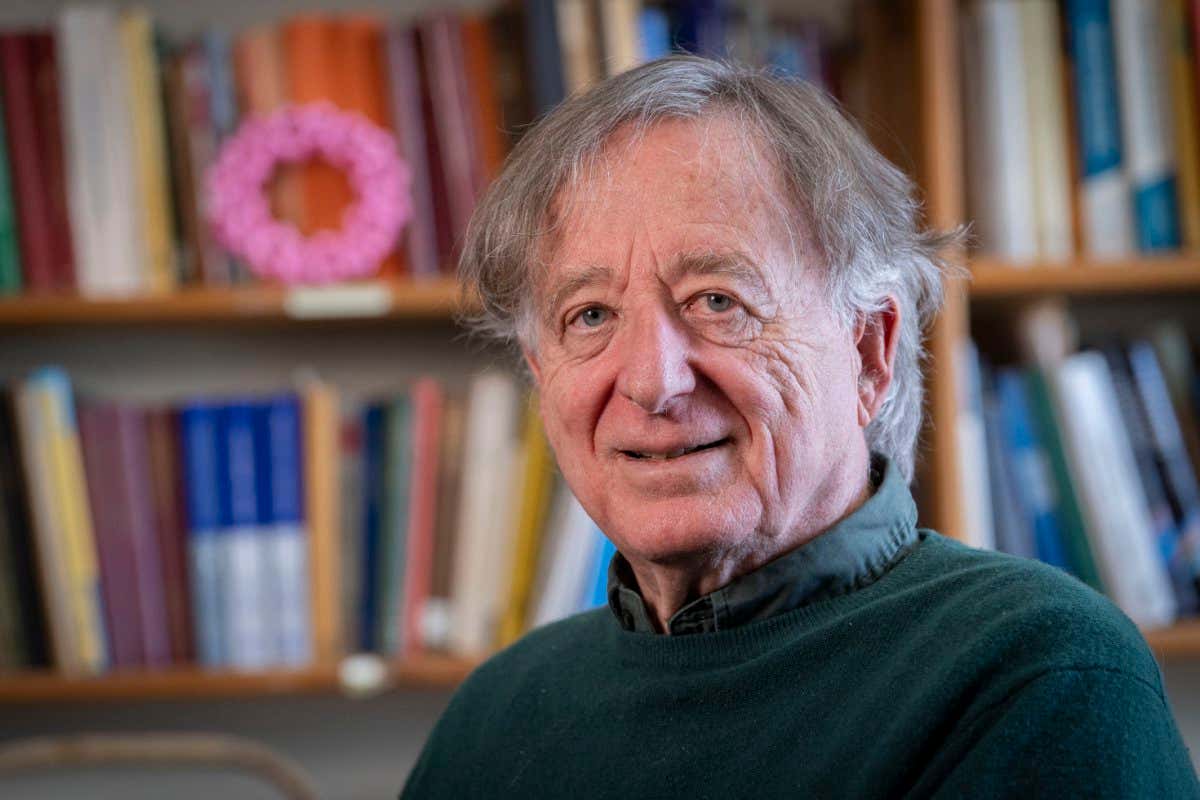 Dennis Sullivan, an influential mathematician who helped found rational homotopy theory, has been recognized by the Abel Prize committee

Dennis Sullivan won the 2022 Abel Prize, often called the Nobel Prize in Mathematics, for his many contributions to topology, which is the study of the deformation of surfaces.

Sullivan, who is based at Stony Brook University in New York, has studied topology in his more than 50-year career, often making connections between areas of mathematics that were historically considered distinct, such as adaptation of algebraic geometry tools to calculate certain characteristics. of surfaces.

“Sometimes areas are blocked off in certain directions,” Sullivan says. “You notice there are breakthroughs later on, and then when it all settles down and you analyze it, then you see that a very simple story can be written about the beginning, the middle, and the end, if you start from exactly the right definitions and concepts.”

One of Sullivan’s most fundamental contributions to topology was his founding role in rational homotopy theory in the late 1970s, which simplifies calculations describing how to deform one surface into another, such as transforming a disk solid at one point.

He also adapted techniques from other fields, such as localization from commutative algebra, and showed that they could be applied to topological spaces. “Sullivan is a master at bridging various areas of mathematics,” says Hans Munthe-Kaas, chairman of the Abel Prize committee.

The field of algebraic topology has now proven useful for many applied fields, such as data science, where the mathematics of complex geometries can be used to analyze large data sets. Many of the advances in the field over the past two decades are built on the foundations laid by Sullivan, says Munthe-Kaas.

As Sullivan’s career progressed, he often entered unrelated fields in order to make connections with subjects he had previously studied. This paid off when he started working on complex dynamic problems, which examine how mathematical functions change over time, often in chaotic ways. Sullivan linked these problems to topology by creating a mathematical dictionary, which uses objects called Kleinian groups to translate thorny chaotic problems into easier-to-solve ones.

“Almost everywhere you start digging, you find good stuff, and it’s kind of amazing,” Sullivan says. “It’s like music – it’s amazing how good it is, classical music, how diverse and wonderful. It shouldn’t be like this. Mathematics is like that.

The prize was awarded by the Norwegian Academy of Science and Letters and is worth 7.5 million Norwegian kroner (£640,000).

Learn more about these topics: