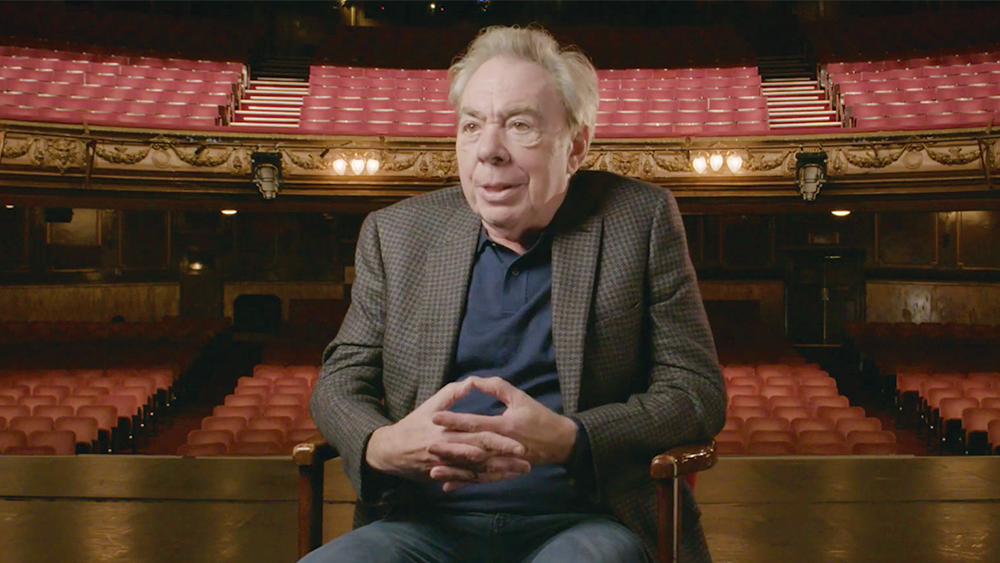 Super-producer and songwriter Andrew Lloyd Webber has joined fellow artists working in the beleaguered theater and music industries to take legal action to get the UK government to release the results of its event research program In progress.

The program was set up to examine the risk of transmission of COVID-19 when attending events and to explore ways to allow people to attend a range of events safely. To achieve this, the program, the first phase of which ran through April and May, explored how a combination of testing and non-pharmaceutical interventions could inform decisions about safely lifting restrictions at events.

However, the government has yet to reveal its findings. The UK was due to fully reopen on June 21 after a crippling series of COVID-19-induced lockdowns over the past 15 months, but this has been pushed back to July 19, due to the rapid spread of the Delta variant of the virus. . Thanks to this, theatres, cinemas, live sporting events and concerts have been forced to continue operating at greatly reduced capacities, resulting in debilitating losses.

Webber’s first new West End show in five years, £6m ($8.5m) budget ‘Cinderella’ with a script by director and screenwriter Emerald Fennell of ‘Promising Young Woman’, is set to open in preview at London’s Gillian Lynne theater on June 25, followed by a world premiere on July 14. A reduced capacity would seriously affect its box office.

The composer turned down a last-minute offer to include “Cinderella” in the event research program. On Thursday, his Really Useful Group, theater impresario Cameron Mackintosh, music industry body LIVE and other entertainment figures sued to force government ministers to publish the findings of the first phase of the program.

“Last week, I declined the government’s invitation for ‘Cinderella’ to be designated as a last-minute part of the event research program,” Webber said. “Today, with a range of voices coming from across the theater and live entertainment industries, we are compelled to go further. We just need to see the data that is being used to strangle our industry so unfairly. »

“Government actions are forcing theater and music companies to fall off a cliff as the summer progresses, while picking off high-profile sporting events to go ahead. The situation is more than urgent,” added the “Cats” composer.

Some 45,000 fans will be in attendance at Wembley for the climax of the Euro 2020 football championship, while the men’s and women’s finals of the Wimbledon tennis tournament will be sold out as they have been given test event status as part of of the event research program.

“With most commercial theaters, we have had absolutely no direct financial support either for our productions or for the upkeep of our historic theater,” added the “Les Miserables” producer. “Opening without any kind of protection is impossible for many producers, live event organizers and theater buildings across the country. Having contributed huge sums of money to the public treasury over the past decades, the theater desperately needs support in this hour of need or the government will be responsible for the disintegration of one of the most valuable assets and irreplaceable parts of this country after centuries of being the envy of the world.

Earlier this month, Webber said he was ready for a court order if there was a delay in fully reopening theaters.