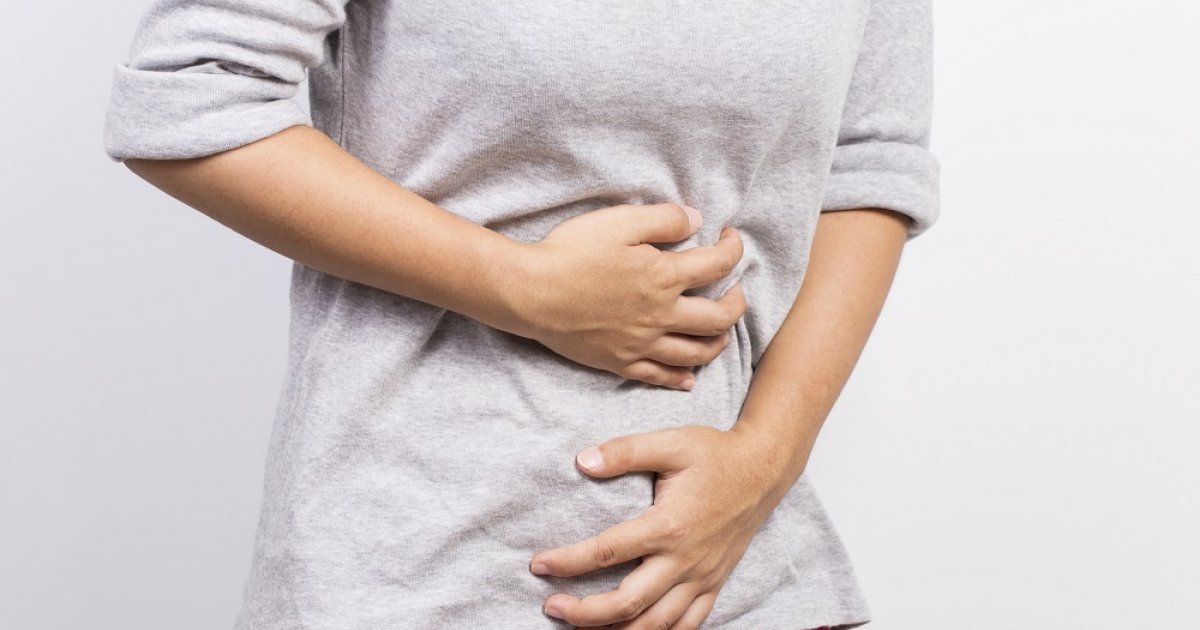 PARIS, August 7 – New research suggests the presence of the appendix is ​​correlated with increased longevity in mammals. Far from being a useless organ, its presence could help mammals be more resilient and reduce their risk of death from infection.

The appendix does not have a good reputation. In his theories, Charles Darwin saw it as a residual structure, useless and devoid of function. However, according to new research published in the Journal of Anatomy, this “small anatomical structure of a few centimeters, located in the abdomen and attached to the colon” could contribute to an increase in the lifespan of mammals.

According to the researchers, the appendix appeared 80 million years ago in mammals. Since then, “in the course of evolution, [it] has developed independently several times in several lines of mammals, with no obvious correlation with diet, social life or the environment, ”reports the French National Institute of Health and Medical Research, Inserm.

If the function of this organ is not yet clearly defined, it would seem that its presence is linked to an increase in the longevity of mammals, reports the study, conducted by Inserm researcher Eric Ogier-Denis and his colleague Michel Laurin from French museum of nature. Story.

According to the researchers, the presence of the appendix “allows the development of a selective” bacterial sanctuary “which reduces mortality from infectious diarrhea by promoting the rapid recolonization of bacterial species essential to the host”. Thus, for a mammal, having an appendix could reduce the risk of death and therefore promote a longer lifespan.

What if your appendix was removed after suffering from appendicitis? According to the researchers, this does not affect the lifespan: “Appendicitis at a young age is clearly beneficial by strengthening the education of the immune system and allowing it to fight more effectively against any subsequent infection. ETX Studio