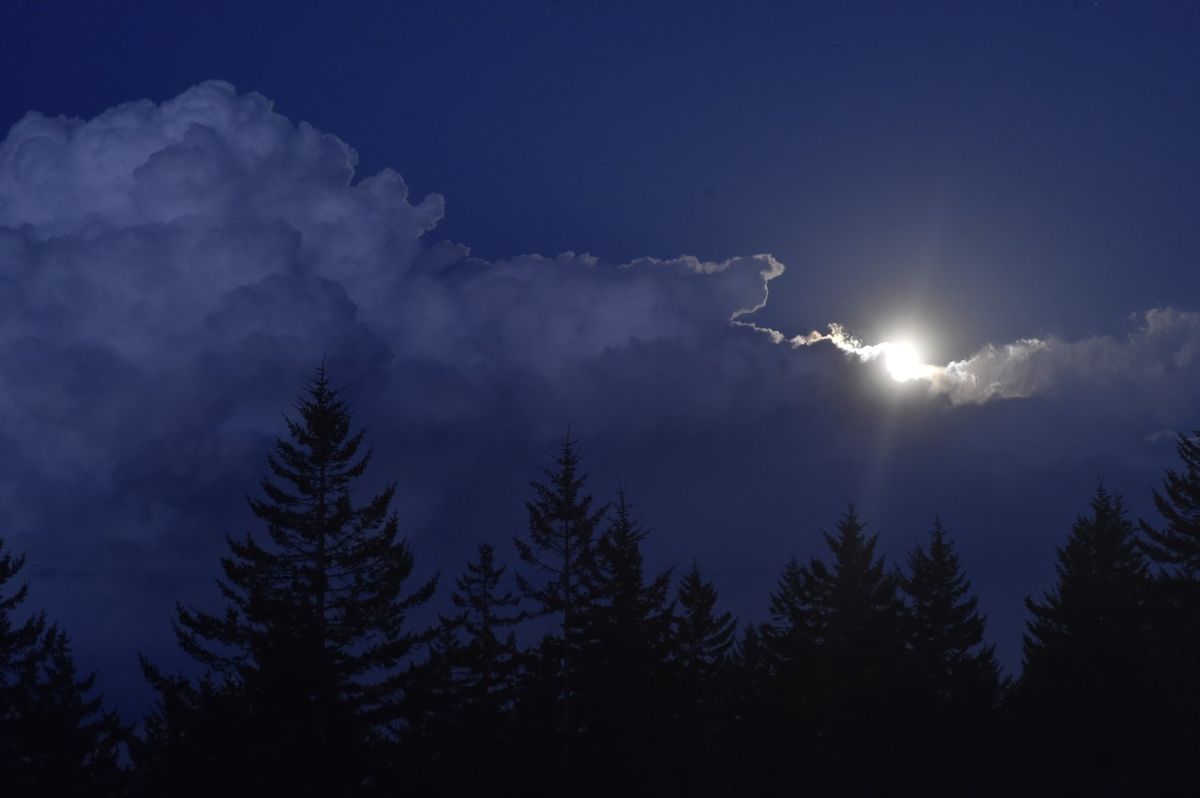 Chemo may be more effective depending on time of day, WVU research finds

MORGANTOWN, W.Va. — Chemotherapy may be more effective at certain times of the day, according to a study by a researcher at the University of West Virginia.

William Walker, a researcher at the WVU School of Medicine, is investigating whether the blood-brain barrier is more likely to admit chemotherapy drugs at different times of the day.

His study was funded by the National Institutes of Health and shows that the blood-brain barrier is dynamic rather than static and suggests that properly timed chemotherapy treatments may better reach the tumors they target.

His findings have been published in “Frontiers in Oncology”.

Walker and his colleagues administered chemotherapy to mice with breast cancer, which had traveled to the brain.

Some of the mice received the treatments in daylight, when the mice, being nocturnal, are generally at rest. The other animals received them in the dark, a setting that more closely resembles the active period of the mice.

The researchers found that the chemotherapy they gave during the dark phase killed more brain tumor cells than those given during the light phase.

They also increased the median survival rate by about 20%.

“In all of our projects, we try to ask ourselves, ‘If we see an effect at the molecular level, does that translate? Is there functional relevance? said Walker. “To some degree, it might be unnecessary to increase the amount of chemotherapy in the brain tumor at some point, but we don’t see any functional difference, we don’t improve survival, or we don’t improve changes in neurological deficit So these results were great to see.

Questions remain. Does the human blood-brain barrier also fluctuate? If so, is he more responsive to chemotherapy during the day or at night? Do the fluctuations reflect the fact that humans are diurnal creatures (more active during the day) or are they an effect of light exposure itself?

“These are the questions that William Walker will address when he leaves this lab and launches his own,” said Randy Nelson, chair of the Department of Neuroscience, director of the WVU Center for Basic Neuroscience Research and Education, and mentor. of Walker.

Typically, people on chemotherapy receive their treatments during the day, during regular office hours, but “if it turns out that people are more like flies and the blood-brain barrier opens at night , so maybe it’s the best time to give chemo,” Nelson said.

“Chrono-chemotherapy has been shown to be beneficial for years — in terms of peripheral cancer — but for some reason this basic science isn’t being translated into clinical practice,” Walker said. “I think this is an important step. That’s my goal in starting my own lab: to try to raise awareness so that we can actually translate some of the basic science that we see into clinical practice to improve patient outcomes.