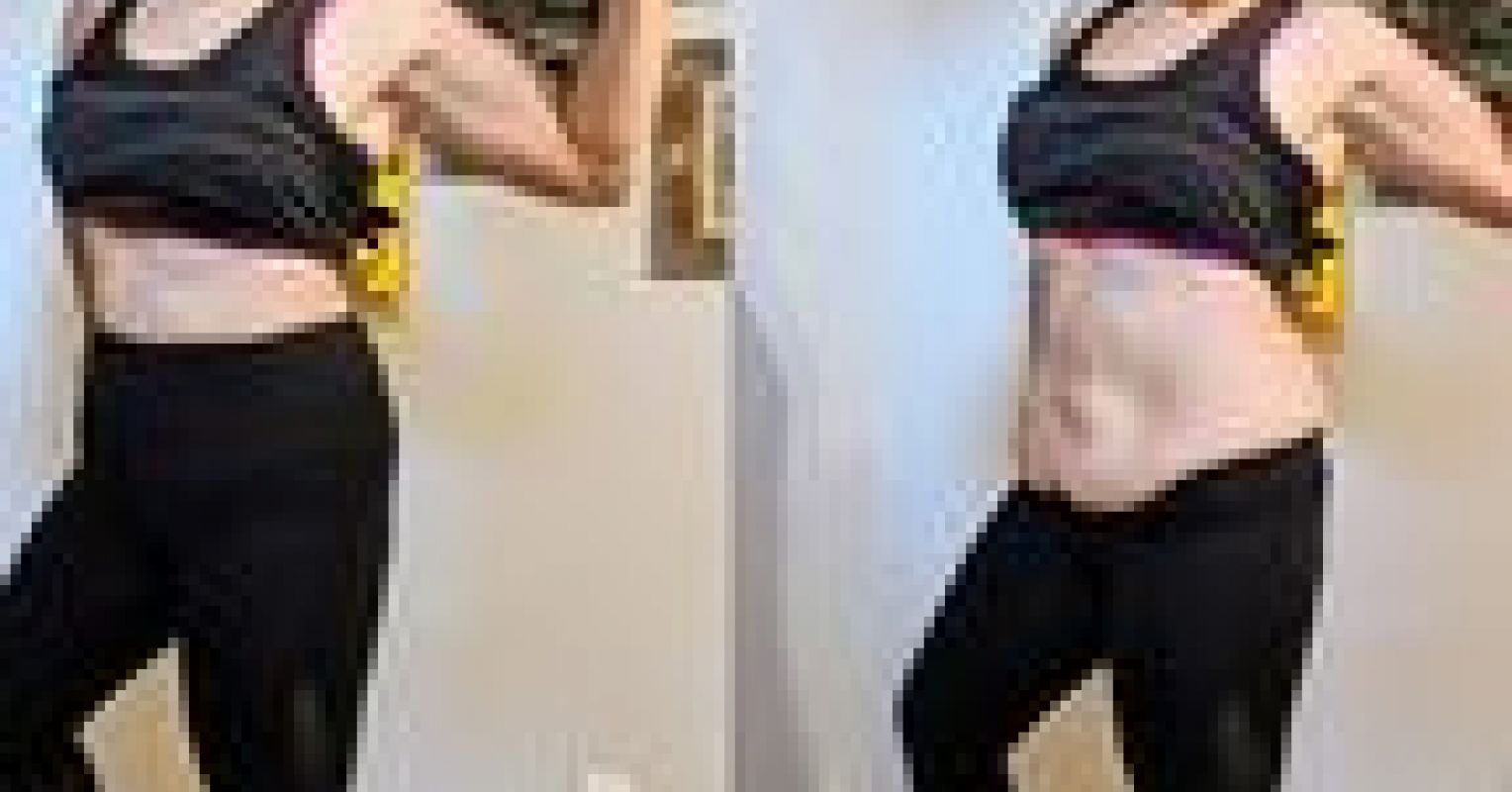 Interest in Instagram’s psychological impact has grown as the photo-based social media platform continues to gain popularity. More 37 percent of American adults are Instagram users, and teens use Instagram more than any other social media platform. The average user spends nearly half an hour a day on Instagram, scrolling through hundreds of photos and videos posted by users.

Many users post photos that give an unrealistic picture of who they are. Instagrammers can pick the perfect shot from dozens of carefully staged attempts. Some deliberately contort their bodies in the most flattering positions – shoulders back, stomach tucked in, head precisely tilted. Photo editing tools (both built into the Instagram platform and available through third-party apps) can push these posts further into the land of the unreal. However, newly published research suggests that publications exposing these types of images as fake may improve women’s body image. 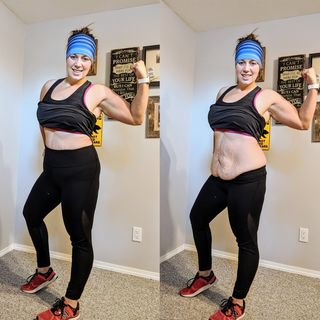 A wide variety of studies have shown that watching a constant stream of super-beautiful images of people on social media can have a negative impact on body image.

When you see these type of images, it can be almost impossible not to compare yourself to them. And while everyone in these pictures looks perfect, it’s only natural that you end up feeling less good about your own appearance.

Some Instagram users have built up a lot of followers by poking fun at the overly sophisticated posts of celebrities, models, and influencers. Others have started posting side-by-side comparisons between the Insta-perfect version of one of their own photos and its actual counterpart. The hashtag #instagramvsreality is a popular way to identify these kinds of posts. 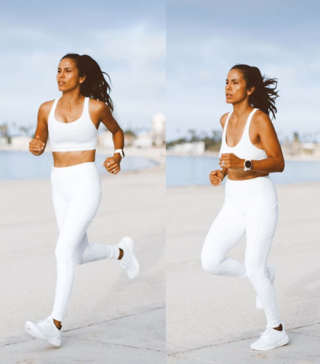 A new study tested the possibility that clearly identifying perfected images as fake could disrupt the comparison process, possibly blocking any negative impact on body image. The researchers collected a set of 15 “Instagram vs. Reality ”and randomly assigned women to view one of three versions of these images. The participants were 305 American women between the ages of 18 and 30. In the “contrast” condition, the women viewed the images side by side in their original format. The contrast, in this case, was between the manipulated perfection of a typical Instagram photo and the more realistic version shown alongside. In the “real” condition, women saw only the realistic version of the image. In the “ideal” condition, women saw only the perfected version. The researchers edited all the photos to hide the number of likes and comments, but otherwise they looked like typical Instagram posts. The women viewed each of the 15 images for five seconds and took body dissatisfaction measurements before and after viewing the set.

Unsurprisingly, the results revealed that women’s body dissatisfaction increased if they only looked at “ideal” versions of Instagram images. The increase in body dissatisfaction was particularly noticeable among women who reported comparing themselves to the pictures.

However, the good news is that women who saw #instagramvsreality posts and women who only saw the “real” side of the posts showed decreased body dissatisfaction. In other words, looking at realistic images of women that take into account flaws and imperfections can lead to a more positive body image.

The researchers asked participants if they thought the images they saw promoted a specific message and, if so, what that message was. For the side-by-side “Instagram vs. Reality” images, 80% of women said the message being promoted was that Instagram was unrealistic. In the “real” condition, 86% believed the pictures promoted a message of body acceptance or body positivity. However, under the “ideal” condition, the results were more mixed. Forty-four percent of women with this condition thought the pictures sent a message about feeling confident and looking good, but 25% thought the women in the pictures wanted to show off their bodies and attract attention. . 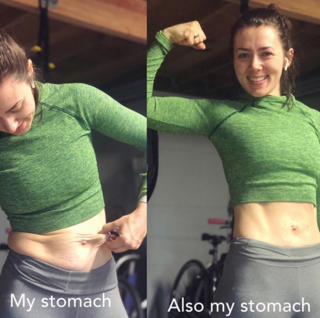 The authors of this research were careful to note that #instagramvsreality posts rarely include the range of female bodies. While the ‘reality’ side of these posts may offer a refreshing counterpoint to carefully posed and edited photos, the women who post these side-by-side comparisons are often relatively slim and attractive even without editing – they get even closer to looking good. cultural. ideals after editing.

Nonetheless, the results suggest that the popular quote “Comparison is the thief of joy” (commonly attributed to Teddy Roosevelt) has some truth to it. However, it seems important to know who is the target of your comparison. We may have a better chance of accepting our own bodies if we see more realistic and diverse representations of other bodies in our social media feeds. By following users who regularly dispute the frequent fallacy of Instagram posts, we can train ourselves to appreciate the diversity of human bodies and perhaps learn to appreciate our own bodies along the way.

How important is self-awareness to men?

The need for a parapsychology course