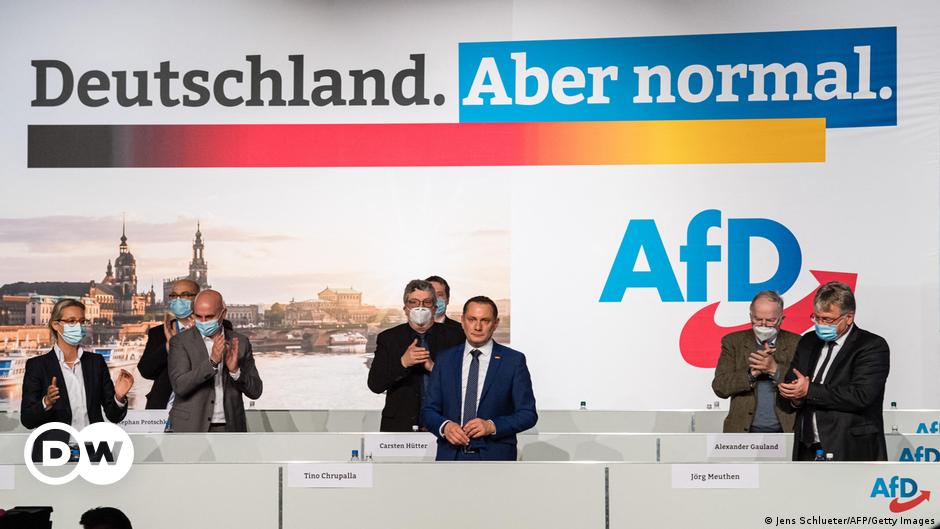 The Populist and Nationalist Alternative for Germany (AfD) concluded its two-day conference on Sunday in the eastern city of Dresden,

Members voted on the party’s manifesto ahead of national elections scheduled for September where the chosen campaign slogan is: “Germany. But normal”.

As in Saturday’s session, organizers and the 570 delegates attending in person ignored guidelines for the coronavirus pandemic.

The AfD has yet to decide who will run for Chancellor. As several party leaders contested the nomination, delegates voted to delay the final decision beyond the end of the weekend’s summit. The party decided, however, that it would present two candidates as it did in the previous elections in 2017. While German parties generally chose their leaders via a vote of delegates, the AfD decided the matter would be settled by a survey of members.

In a separate vote, participants approved Germany’s exit from the European Union as part of their manifesto. Germany’s exit was “necessary”, according to the initiative, but members also called for the creation of a “new European community of savings and interests”.

What did the party leaders say?

Co-leader Tino Chrupalla, who is seen as one of the main candidates for the chancellery, urged delegates to put the internal squabbles of recent months behind them and stand for election united. He said the lesson from the recent loss of support in national elections was that his party needed “a clear profile, unity, courage and solidarity”.

The other co-leader, Jörg Meuthen, used his speech to attack rival parties. He said Germany had been ruled for 16 years by a chancellor and parties which had gradually destroyed “normalcy” in Germany. 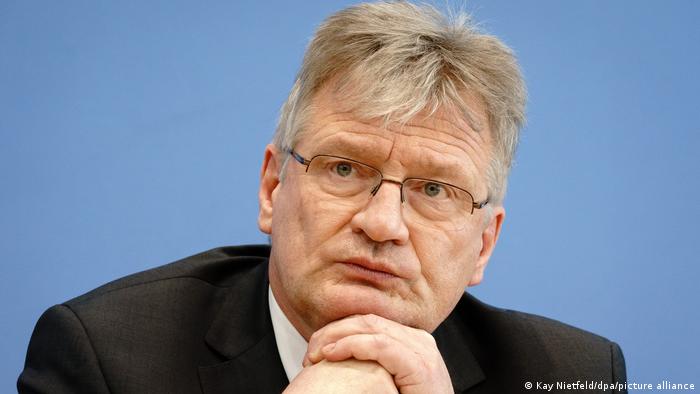 DW’s Simon Young, who is also in Dresden, said the debate on concrete issues could be overshadowed by the party’s current divide between far-right and more conservative elements.

He said, however, that “normalcy” for the party meant such things as a return to compulsory military service and “a ban on minarets”.

In this, party leaders can look to neighboring Switzerland, where minarets were banned following a 2009 referendum.

In a tweet, Young also quoted an AfD delegate as saying that “if Germany is to live, the EU must die,” but noted that the party appeared divided over the European Union.

What is the AfD’s position on the pandemic?

At the conference, the party also approved a resolution on handling the coronavirus pandemic. In it, he called for an end to lockdowns and said protection against infection should be left to “responsible citizens”. 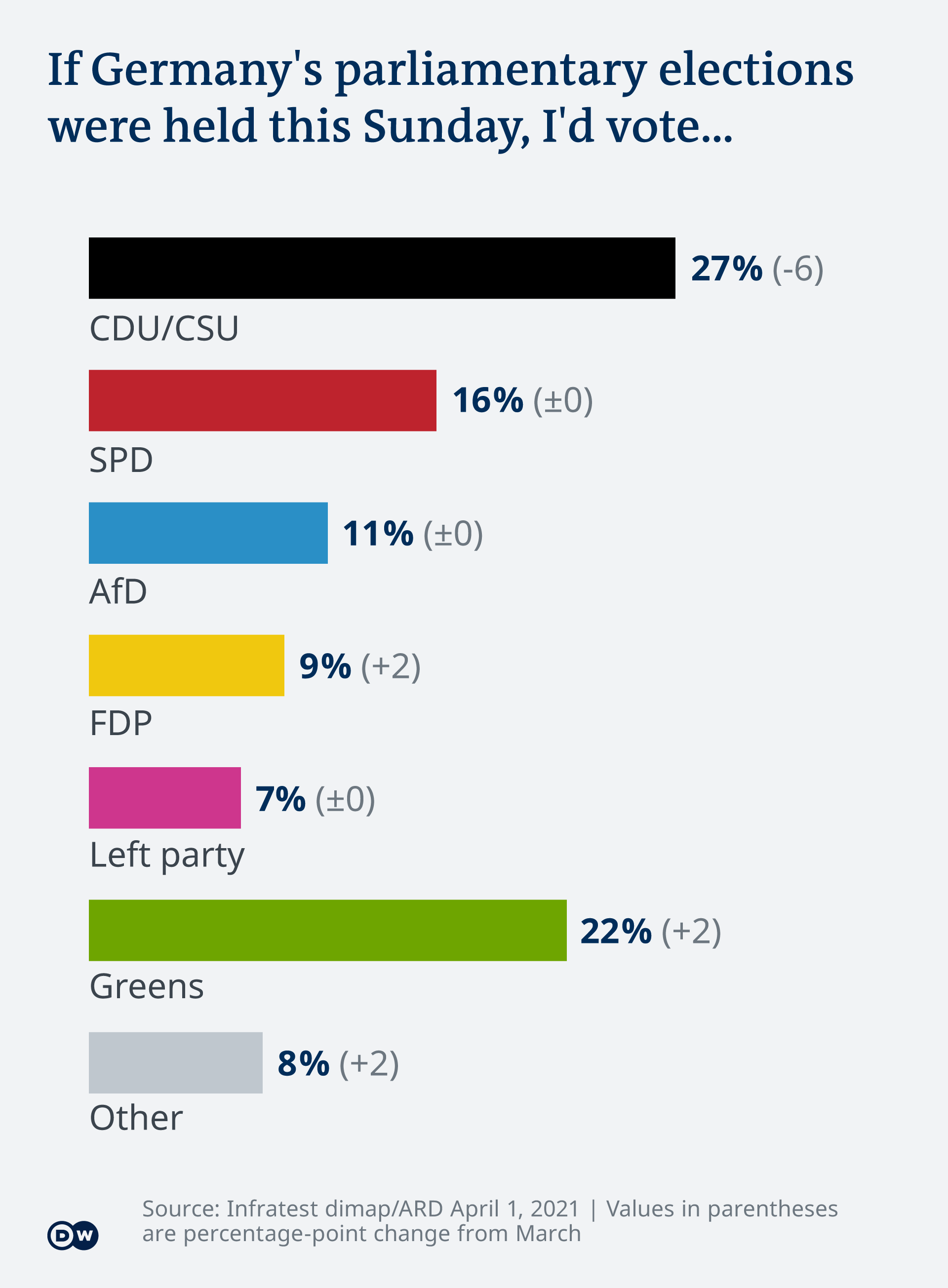 The resolution also accused ruling parties in Germany of creating a “politics of fear” while rejecting even indirect pressure to have people vaccinated or tested.

Björn Höcke, the party leader in the state of Thuringia, even suggested that the pandemic was created by testing. “The testing and the amount of testing led us to a pandemic in the first place,” he said. “Without testing, it would be nothing more than an infection.”

Höcke belongs to a branch of the party which is being watched by the authorities as a possible extremist movement. At a conference in the western town of Kalkar in November, he was verbally attacked by Meuthen, who is seen to have more moderate views.

What does the AfD hope for?

The AfD has high hopes for the June 6 elections in eastern Saxony-Anhalt, where it won a quarter of the vote in 2016.

In his speech, Meuthen said that “if we do it right this time” the party has a chance there to become “the most powerful political force in a German state” for the first time.

The AfD, founded in 2013 as an anti-euro party, is currently the largest opposition group in the Bundestag. But other parties have completely rejected the idea of ​​forming a coalition with the AfD after the national elections because of its positions on immigration and European solidarity, among others.