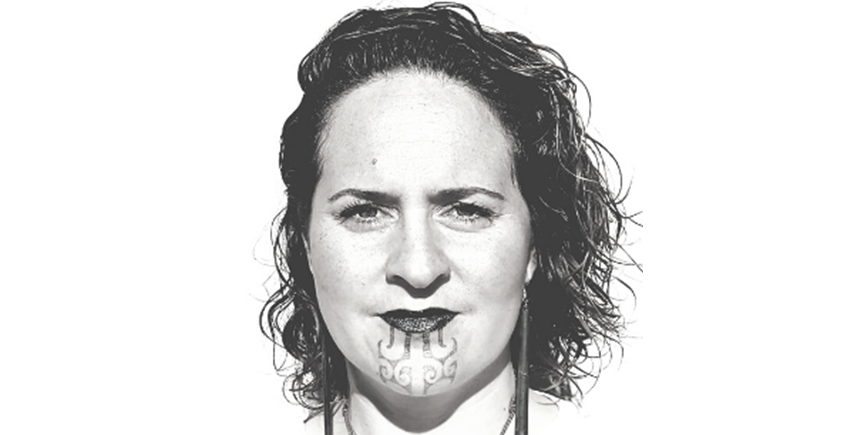 A clinical psychologist is alarmed at the prospect of foreign mental health concepts being introduced into kura kaupapa.

Kiri Waititi says the Department for Education has brought in Maori mental health professionals to develop a Maori wellbeing model.

She says the model already exists with the Te Aho Matua framework already used by kura, which encompasses principles like whanaungatanga and manaakitanga.

“We really have to be careful because the psychology in Aotearoa is really overrated in terms of benefiting our people because it’s all based on everything from America and the UK. The most important component of psychology is the human element, so introducing patterns and philosophies that are foreign to indigenous humans in this country is not only wrong, but it’s dangerous and we see that time and time again with negative statistics for Maori mental health. says Ms. Waititi.

She says that only 15% of positive results in therapy come from theory-based treatment, while 75% are attributed to what can be understood as whanaungatanga.

How to reduce objectification in society? New psychological research has an answer