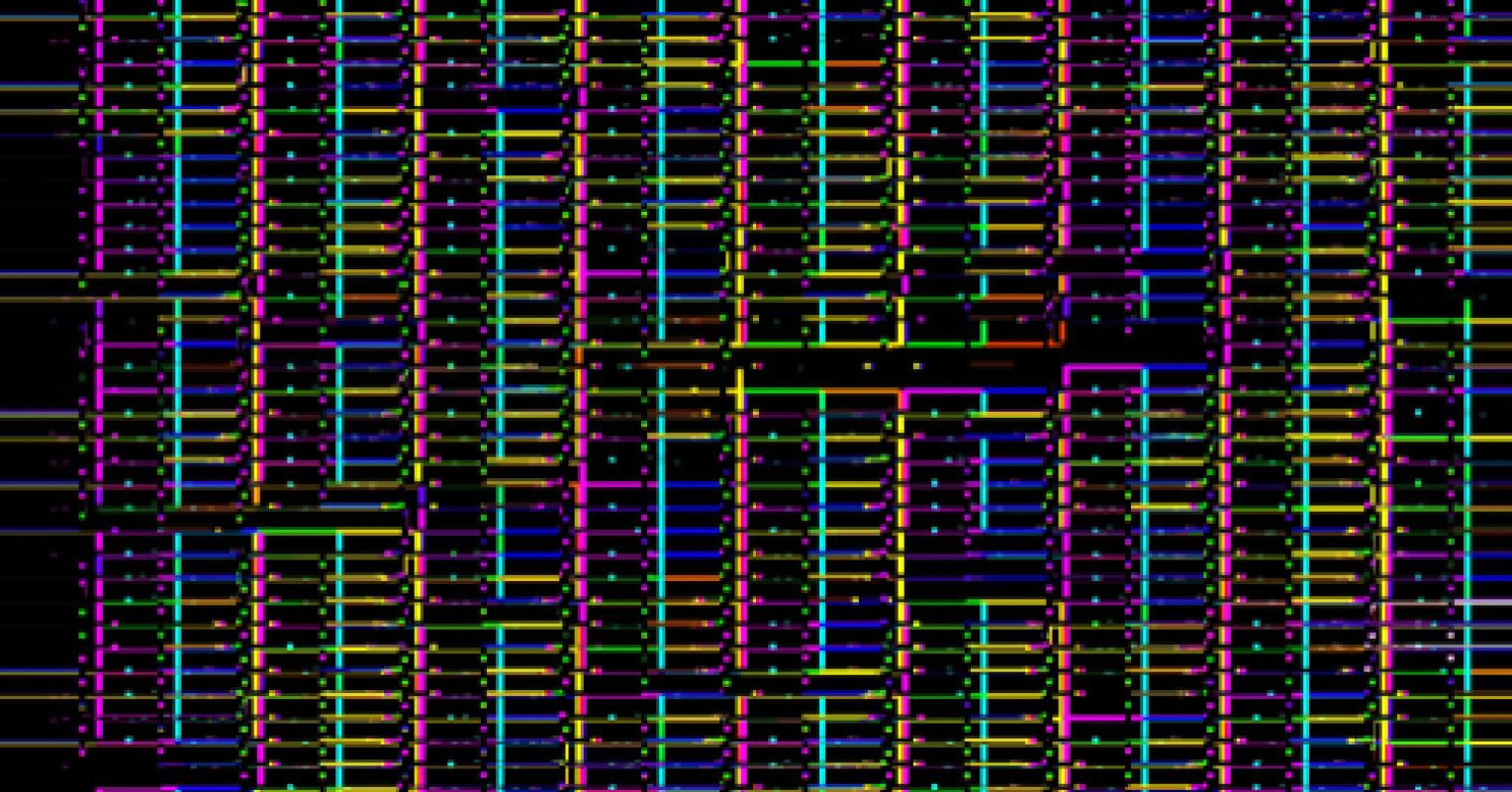 It’s no secret that a tiny but perhaps growing portion of Americans are deeply angry with many, if not all, societal and political institutions. On the right, reasons for the furor include fear of racial or gender replacement, belief that the 2020 presidential election was stolen, anxiety about the chances of economic improvement, and fear that the international domination of the America is moving away.

On the left, reasons for the fury include the perception that white or male supremacy is overwhelming and unchangeable, that the state is repressive and violent rather than liberal or democratic, and that people only care about themselves and nothing from others.

Leftists talk about fascism and Nazism. Right-wingers talk about communism and socialism; there seems to be nothing new under the sun, at least in terms of American opprobrium.

My contribution to this angsty non-dialogue is to extend it to something genuinely new – the ways in which Americans explain their views on the use of genomic science in society.

A previous article on Our Complicated Views pointed out that Americans’ views on the societal use of genomics are poorly explained by partisanship or ideology, race or gender, education or scientific knowledge, religion or religiosity, or other characteristics that social scientists use to explain variation in attitudes.

Organizing views across this typology emerged from two large representative online surveys of American adults in 2011 and 2018. In these, I asked parallel sets of questions about views on medical biobanks and forensic DNA databases (without using these terms). After respondents read a brief explanation and answered some attitude questions about medical biobanks, the survey asked them if they would be willing to contribute a DNA sample to one. Respondents then saw a text box asking why they would be ready [or unwilling, depending on the prior response] to contribute. The same procedure is followed for forensic DNA databases.

I expected a few hundred comments that I could analyze for an article and sprinkle the book with illuminating vignettes. Instead, across the two surveys and the two questions, I received nearly 10,000 responses. Some were uncodable or irrelevant, but over several years a small army of research assistants and I coded almost 8,000 of them according to several schemes. A coding scheme says a lot about the anger of Americans.

In short, far more Americans are enthusiastic about the benefits of genomics science, or at least hopeful, than skeptical about using or rejecting genomics from the whole scientific enterprise. The most enthusiastic are the most willing to contribute, while the strongest opponents are the least willing; not a surprise, but reassuring about the validity of my categories (which were taken from totally separate indices). Now comes the most interesting points: how do people explain their position?

The enthusiasts are distinguished by their commitment to medical research and legal justice. They say: I would contribute “to advancing humanity’s understanding of the human body and genome”. Or: “If it shows the DNA differences to rightly convict someone, I would be willing to donate my DNA. At least 11% of enthusiasts use the word “help” in their comments.

Hopes also want to foster research, which is a little confusing because they’re much more skeptical of the impact of genomics on human phenotypes. But their hallmark is technological optimism, more or less whatever science it derives from: “Any research that can help us better understand ourselves, where we came from and how it affects [sic] all of us is important. If all it takes is a levy from me to support this effort, then I’m ready. They are also curious: “Para enterarme de una experiencia nueva”.

Not only are skeptics less willing to contribute, but their tone differs as well. Many are, that’s when I started, angry, “Snoop. to spy. to spy. It’s bad enough that companies keep track of my purchase information just so I can save a dime on a bar of soap. Or, “None Of Any Bodies Business”, or, “I think the government has way too much freedom as it is. We (the people) are not slaves or their property. It should be illegal for them to d have so much control over people.

Here’s another conundrum: This last answer, which is common, concerns medical biobanks, which have no clear link to the government and have been explained in terms of “scientists”, “disease” and “organizations”. But a quarter of skeptics point to the government to explain its reluctance to contribute to a scientific biobank. Their hostility to “Big Brother” is even more significant in the legal realm: “I just don’t trust the government and law enforcement in these cases. I admit, paranoidly, seeing a Hitler and medical experimentation and future control of who lives or dies based on that sort of thing. After all, “those who speak often are framed or disappear altogether.”

Again, there are left and right versions of this view.

Finally, if the Skeptics are enraged at their helplessness and vulnerability, the Modal Rejector simply withdraws from societal involvement as well as the invitation to engage with the survey. The picture that emerges is that skeptics see a lot of danger in the use of genomic science and are motivated to fight it. In contrast, the Rejecters dismiss the whole enterprise as a waste of time and effort in which they have no interest. They speak little of privacy or mistrust; their hallmark is a global, laconic, indeterminate refusal to communicate.

Typical comments are “not interested”. “I do not care.” “Por que no megustaria hacer eso.” “No.” “Nothing.” “I won’t.” Rejectors can reject society and interpersonal exchanges, as well as technology and genomics.

Anger can have many manifestations: political mobilization, withdrawal, withdrawal. Even in the relatively unpoliticized and unknown field of genomic science, it manifests itself in distinct ways. Analyzing who enthusiastically contributes to research or wants to help, who sees Hitler around the corner, who completely disengages and why could give us clues on how to undo the sorry state of politics and society. Americans in which we now live.

Should you play The Witch Queen campaign on Normal or Legendary difficulty in Destiny 2?

The psychology behind litter (and how to stop it)

The psychology of bullying and how offenders are rehabilitated

Psychology: Scientists say too much glutamate is the reason hard thinking makes you…