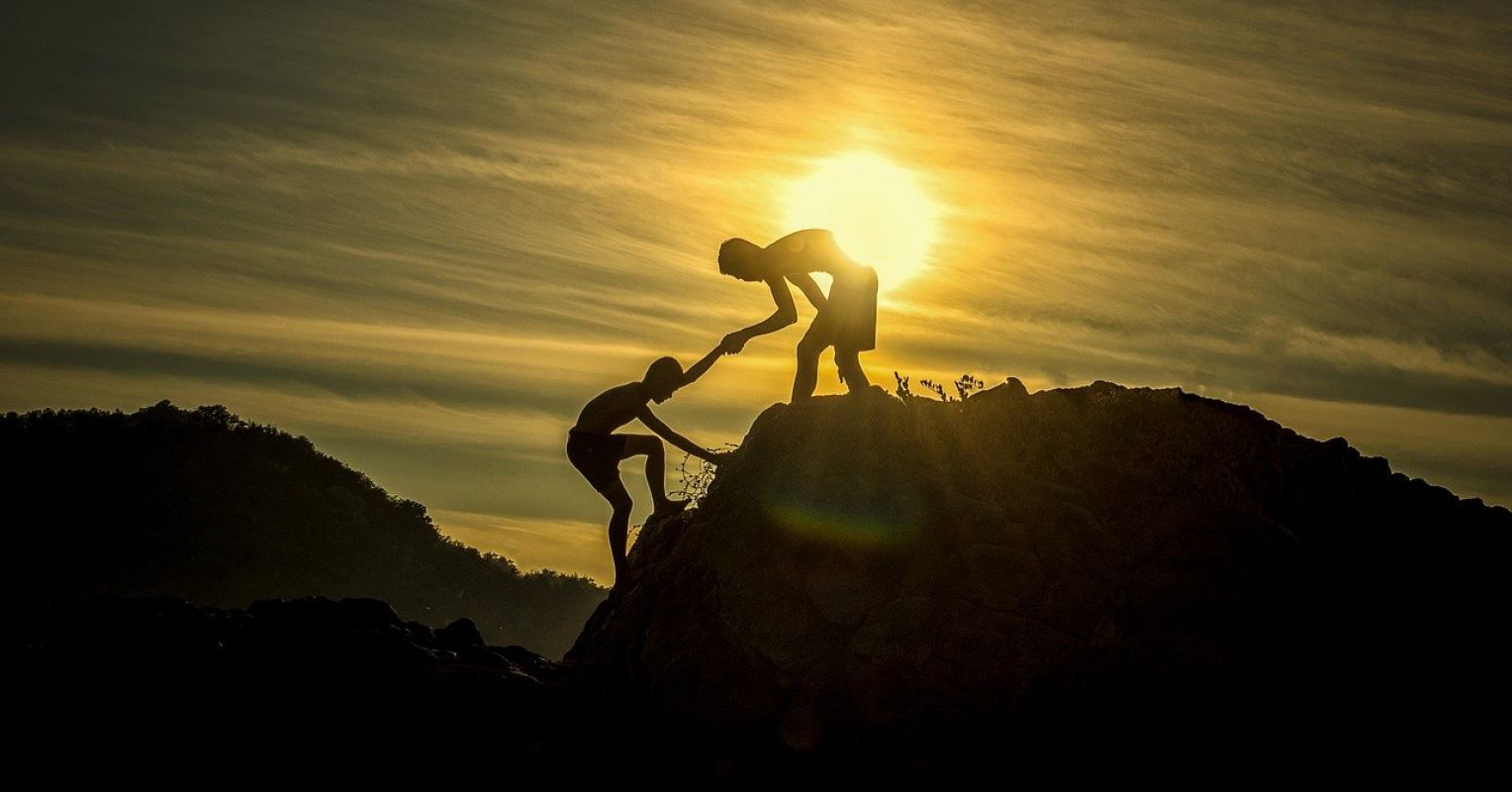 Martin Luther King Jr. said that “the surest way to be happy is to seek happiness for others.”

New research published by a team of psychologists at the University of Missouri-Columbia suggests that King’s words are as true today as they were half a century ago – that our own happiness is, in part, influenced by the kindness and generosity we show to others.

“Americans are guaranteed the right to ‘seek happiness’ for themselves,” say the researchers, led by Liudmila Titova and Kennon Sheldon. “But could they be better if they sought happiness for others?” We compared the two strategies, showing that, ironically, the second chase brings more personal happiness than the first.

To reach this conclusion, the authors asked a group of research participants to engage in a series of behaviors and thought experiments that pitted acts of self-directed happiness against those aimed at improving the happiness of others. In one study, participants were approached on the street after parking their car. A research assistant gave them some quarters and asked them to power either their own parking meters or the meters of an adjacent car. The researchers then asked the participants how happy they felt. Interestingly, people who powered others’ meters showed greater happiness than those who powered their own meters, even though they didn’t know who they were helping.

“The results of these studies extend the results of previous research by showing that people derive increased personal happiness from attempts to make others happy – an approach that may seem counter-intuitive to many people at first,” the researchers say.

The research matches other studies showing how spending money on others increases happiness more than spending money on yourself. But it’s not just financial generosity that has the power to increase our happiness – giving our time to someone in need, or simply adopting a mindset that puts the happiness of others before our own, has an impact. positive on our psychological well-being.

The researchers offer a good explanation as to why they saw the results they did. They suggest it has to do with our basic psychological need to “relate” or to feel close to others. According to the researchers, an attempt to make another person happy inspires feelings of closeness which, in turn, explain why people end up feeling happy on their own. The same chain of reasoning doesn’t work when attempts at happiness or mood enhancement are self-directed.

Moreover, this research adds another point to a growing list of scientifically verified techniques aimed at improving happiness. For example, other emerging research has shown that increasing our sense of important and autonomy, as well as making an effort to surround yourself with optimistic people (and live in a happier society), are also viable ways to improve psychological well-being.

7 podcasts to soothe your anxiety back to normal