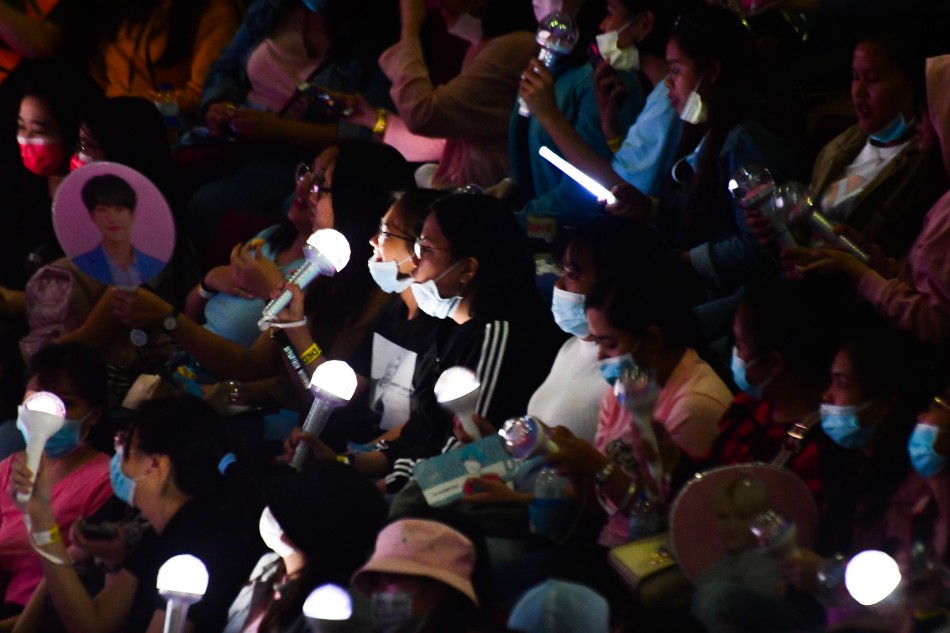 How concerts could be organized in the new normal

MANILA – Concert halls have been allowed to reopen in areas below Alert Level 2, according to the most recent guidelines released by the government’s COVID-19 task force.

If they are indoors, they are allowed to operate up to 50% of their capacity for fully vaccinated people and those under the age of 18, even if they are not vaccinated.

Outdoor sites, meanwhile, have been allowed to accommodate up to 70% of their capacity.

But for Rhiza Pascua, CEO of MMI Live, she would prefer to host concerts again when venues are allowed to use their full capacity of around 10,000, a sentiment she shares with some artists.

“Most of the artists said they’d rather wait until they can perform at 100% capacity, rather than perform in a half-empty room. You can say half-full, but still half-full. “she told ABS. CBN News.

MMI Live by Pascua is a 25-year-old company that has brought artists such as Coldplay, One Direction, U2, Bruno Mars and Harry Styles to the Philippines. They were supposed to host concerts for Green Day, Tori Kelly and Billie Eilish in 2020, but these have been postponed due to quarantine restrictions during the pandemic.

She said the company lost around 150 million pesos in ticket sales and sponsorships in 2020. It was supposed to be “better” than 2019, which had been “a good year” for them.

“At first we tried to reschedule because we didn’t know it would take that long. It was the first quarter of the year, so sabi namin it might be after the first half. So the second half of the year. of the year. Pero hindi by rin. So we have planned for 2021, this year. Nung nakita namin na lumalala, the numbers, there has not been enough vaccine rollout, sabi namin, rescheduling for 2022. We So we’re very, very optimistic for 2022, “she said.

(At first we tried to reschedule because we didn’t know it would take that long. It was the first quarter of the year, so we said it might be after the first half of the year. year, so the second half of the year. But that was still not the case. So we planned for 2021, this year. When we saw that it was getting worse, the numbers, there was not enough vaccine rollout, we said, let’s just reprogram for 2022. So we’re very, very optimistic about 2022.)

WILL SELL ONLY TO VACCINATED; SAFETY PROTOCOLS IN PLACE

Pascua said she spoke with another promoter, and they launched a campaign that pointed out that the vaccination would be “a ticket to the next gig”.

She said her rule was that she wouldn’t even sell concert tickets to the unvaccinated.

(Because on the day of the show, they’d be so excited, and they’ll find out a rule there that they didn’t know beforehand. So at the sale itself, they should know.)

Spectators must show proof of their vaccination as well as a valid ID upon entry, she said. Inside the site, Pascua said there needs to be temperature control, hand hygiene stations every 6 feet, and contactless shopping for food and drink. She also said the sites needed to be disinfected by a third party.

(Also, I would like to request more public transport around the concert hall to better handle the crowds.)

While wearing masks for hours of concerts might seem “weird,” Pascua said “it’s better than nothing” as she pointed out that some variants of COVID-19 are in the air.

With the temporary closure of indoor event venues, online gigs flourished and one platform that helped push this forward in the Philippines was KTX. What was once a small ticketing portal for ABS-CBN live events has become the primary virtual venue for concerts, movies and other events during the lockdown.

Gian Carlo Vizcarra, head of business development and operations at KTX, recalled that Daniel Padilla’s online concert in October 2020 “encouraged” many other organizers to look to the digital space.

(They said that a gig can earn more than a gig in Araneta because the production cost is lower.)

Following the success of Padilla’s concert, concerts such as “Freedom” by Regine Velasquez, “Tala” by Sarah Geronimo, “Gandemic” by Vice Ganda and “Back in the Zone” by SB19 were also sold via KTX.

Vizcarra hopes that even with the new standard in sight for live events, KTX can still serve as a way to connect people from all over the world.

“We hope to continue bringing everyone together kasi ‘yun na’ yung naging core ng KTX (because that’s what has become the core of KTX) – to serve everyone, to provide them with entertainment and content. wherever they are through paid events, ”he said. .

(Now we have options: if you’re not in Manila, if you’re in Cavite or Bulacan, you can watch it at home. Or if you want to go to Araneta, that’s fine too. At the very least, we see people have more options … the power is already within them: enjoy content wherever you want.)

He said “hybrid events” have been held but have yet to be announced.

Greenport Parapsychology Library is looking for a new home