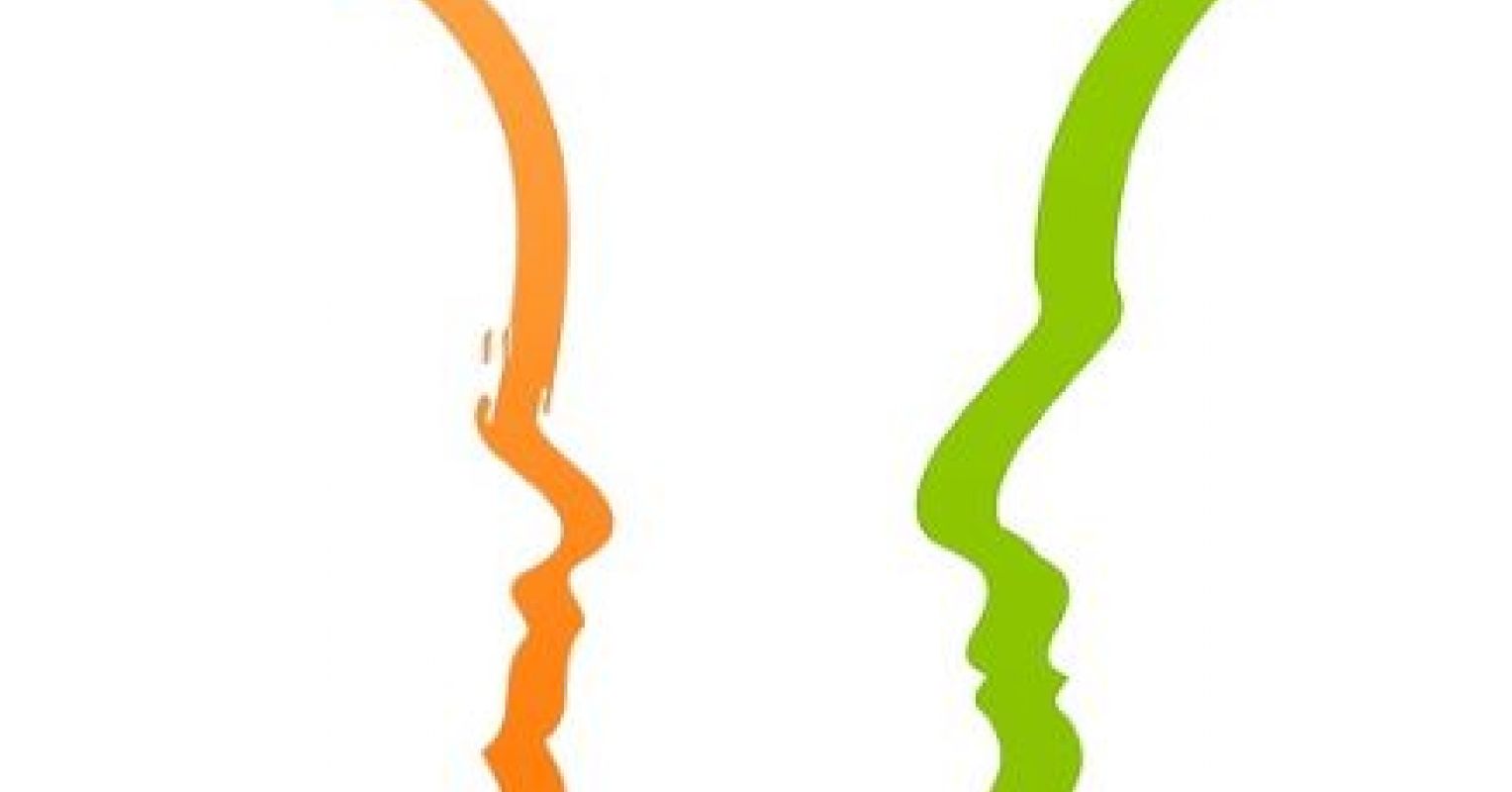 How important is self-awareness to men?

Self-awareness is the new buzzword in the business world, especially aimed at men who want to be leaders in their field but lack the leadership skills they need to be effective.

Tasha Eurich, an organizational psychologist, tells us that self-awareness has become the latest buzzword in business management for good reason.[1] When we look at each other clearly, we are more confident and creative, making smarter decisions, communicating better, and building stronger business relationships.

Jennifer Porter, Managing Partner in a Leadership and Team Development Company, has a tremendous vision for self-reflection, which is how we can become more self-aware:

… The most useful reflection involves the conscious consideration and analysis of beliefs and actions for the purpose of learning. Reflection gives the brain an opportunity to take a break from the chaos, unravel and sort through observations and experiences, consider multiple possible interpretations, and create meaning. This meaning becomes a learning process, which can then inform mentalities and future actions.[2]

We need a new approach to calling for the kind of self-reflection that produces the desired self-awareness.

What are your triggers?

Instead of approaching self-awareness with a general life planning strategy, how about a situation specific strategy – a way to identify situations that are ‘triggers’ to be self-reflective instead. that reactive.

Differences, disagreements and conflicts as triggers

In intimate supportive relationships, differences and disagreements are usually dealt with through a negotiation process that begins with “putting things on the table” so that partners can see where the differences lie. The best negotiations result in “win-win” results, so that the wishes and desires of each partner are heard and honored in the outcome.[3]

Conflicts are different. They often start with a request, a comment, a difference, a disagreement. However, soon you don’t talk to each other – yelling, avoiding yourself, talking to each other, etc. When this happens, the issues will not be resolved because you are making assumptions that are hidden, and the thoughts and feelings you have are strong and negative.

The first clue that you are preparing for conflict with your spouse / partner is how you feel. If you feel angry with your spouse, you are ready to blame them, for example, “I am angry that you are not doing your fair share.” In this situation, something she did (or didn’t do) made you “angry” with her. You think it’s “normal” for you to be angry that she didn’t do what she agreed to do.

That scenario where you think your spouse has made you angry (or fearful or hurt) and describe it as normal is really your role in creating conflict. While such an angry reaction may be “reflexive”, calling it “normal” is simply the justification for your reaction.

Self-reflection is the only way to resolve conflicts

The way to resolve conflict is for each person to think for themselves and be personally responsible for their role in breaking up the ongoing interaction. Here are steps you can take to increase your self-awareness in order to completely avoid or resolve conflict in your intimate relationship.

1. Improve your emotional intelligence. You know anger and fear prepare you for a fight or flight response. Daniel Goleman, who introduced the idea of ​​emotional intelligence, sees these emotions as a “rapid response system” that causes you to react without thinking appropriately about what is going on.[4] Remember that anger and fear are associated with the release of epinephrine (adrenaline), norepinephrine, and dopamine, all of which prepare you to fight or flee.

Psychiatrist David Viscott describes all the ways we cover up our anger by expressing it as irritated, upset, annoyed, upset, annoyed, furious, enraged and burnt.[5] Fear can be expressed as scared, nervous, nervous, worried, worried, helpless, insecure, tense, nervous, having cold feet, and being shaken. These are the words we typically use to avoid being angry or fearful – to distract attention.

Developing emotional intelligence means being aware of your own “rapid response system”. You must own it.

2. Acknowledge your personal perspective on the situation. Goleman says that because of the “rapid response system” you will be making a quick interpretation of what is going on between you and your spouse. It will be a personalized interpretation based more on your own story than on the current situation. We all bring our personal stories (painful and joyful) with us in our marriage. When your personal story influences your view of the situation, you will characterize your spouse’s action in terms of what it means to you personally, rather than describing it objectively.

Suppose you came home from work one evening, ready to cook dinner with your wife. You discover that she did not go shopping on the way home as she had agreed to do. She wants to go out to eat!

Your rapid response system kicks in and you say, “I’m so angry that you’re not doing your fair share of the job.” You can even add something like, “You are so dodging!” Your spouse will rarely, if ever, experience their action in the way you characterize them. She just changed her mind! The feeling of “injustice” in this example is your personal experience of the situation.

Characterizing an action is not the same as describing it. Characterizing is never about the event – she won’t go to the store – it’s a personal betrayal! And, characterizing your partner’s action will surely provoke his feedback and counter-characterization (“You are such a bully!”). Now, this is a full-fledged conflict!

Self-awareness will build a stronger relationship with your partner if you can recognize when you are angry, irritated, irritated, hurt, upset, or bored with her, recognizing that you are reacting reflexively. Know that without thinking about what is going on, you will quickly and automatically characterize her as having a negative trait that has likely caused her to act badly towards you (she is selfish, lazy, bossy, messy, inconsiderate, emasculating, etc.) . She would never agree with such a characterization!

What is the reward?

Self-reflection helps you identify the problem to be solved. Self-awareness gained through introspection prompts you to describe your concerns to your spouse, rather than characterizing their action or inaction.

Characterizing is never positive when you react – it’s always negative – and likely to provoke a reaction in kind. You can negotiate a disagreement or a difference on what happened when it is described. You don’t negotiate conflicts! You will take revenge for a perceived personal injustice!

As our business consultants point out, when you see yourself more clearly – recognize when you are reacting rather than interacting – you will make smarter decisions, communicate better, and help build a more fulfilling relationship with your spouse / partner.

Three famous hypotheses and how they were tested