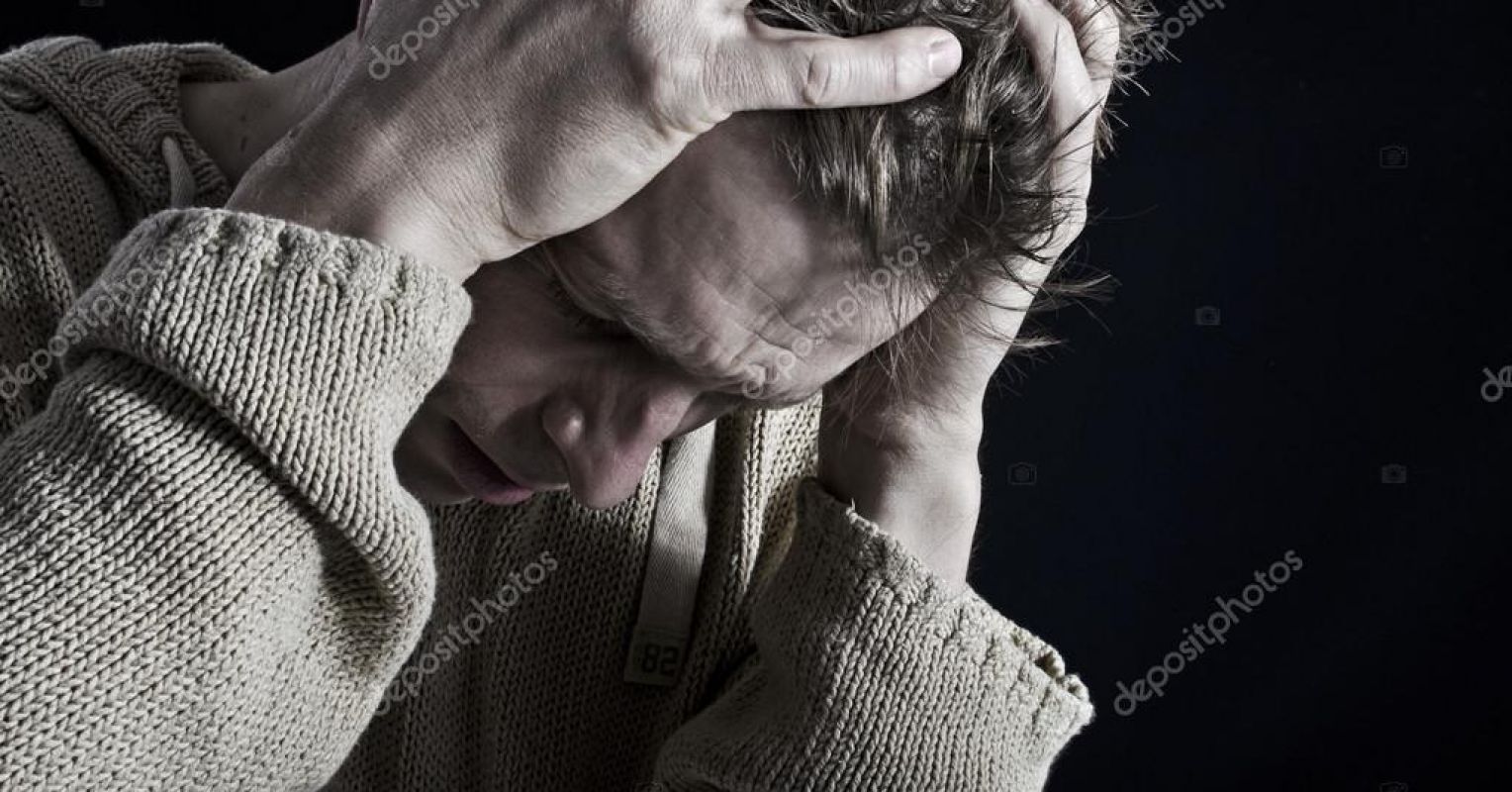 In 2020, the WHO International Classification of Diseases, 11th Edition (ICD11), introduced CPTSD as a new diagnostic category. Several decades in progress, the construction aimed to identify the differences between classic PTSD (characterized by re-experience of trauma, persistent avoidance and hypervigilance) and the additional symptoms of impaired emotional regulation, interpersonal difficulties and a negative self-image.

As formulations of PTSD increasingly extend to more nuanced – some say increasingly vague – dimensions of day-to-day functioning, ongoing controversies among clinicians and personality researchers suggest comorbidities with – or confusion for – borderline personality disorder. In North America, while the diagnosis may be given at the discretion of some clinicians, the DSM-5 does not currently recognize the condition. In the meantime, the idea of ​​CPTSD continues to gain traction among the public.

Increase awareness and support for the DPTPC

The incidence and frequency of search terms on Google, as a data scientist Seth Stephens-Davidowitz demonstrated, gives us a unique window on the themes of people’s fears, obsessions and prejudices. These trends also show just how contagious these themes can be.

Google Trends for the term “CPTSD” since 2004 shows a marked, then exponential increase in searches around the world since 2014, with a trajectory already well in place before the massive disruption of the COVID-19 pandemic. While this trend could be explained by the advent of a new diagnosis, a similar spike in research of “childhood trauma” can be observed. Google is also seeing a steady rise, albeit less exponentially, for the term “BPD” (short for Borderline Personality Disorder).

The Hygiene assumption may partly explain this trend. Things are improving, like Moynihan’s law projects, the worse they seem. In the United States, for example, consistent declines in crime rates and violent deaths from all causes have been documented to coincide with increased fear of crime, and a culture more and more obsessed with security. It has also been shown that the decrease in infectious diseases and allergen exposure in the West is correlated with increased autoimmune and allergic diseases.

In an evolutionary perspective, the normal response to trauma – or encounter with a stressor – face and recover. The HPA axis of our brain is eventually designed to give us energy, and even pain boosters, during the fight-or-flight response.

Our cognitive and behavioral systems are also optimized to learn to cope, to adapt our beliefs and reflexes and to grow through exposure to stress. Rather, the prolonged impaired recovery seen in PTSD indicates rare vulnerabilities and combinations of individual and environmental factors. PTSD, complex or not, is the exception, not the norm, and most often reflects continued burden of daily stressors rather than a past trauma. Would too much security in our environments have led us to alter our resilience systems for lack of practice?

In support of this hypothesis, early projections for massive epidemics of mental illness caused by pandemic-related disruptions have turned out to be false: despite the few vulnerable populations, the overall response seems to be resilience!

The role of iatrogenesis

Iatrogenesis is another explanation favored by supporters of the critical psychiatry movement. Iatrogenic diseases are conditions believed to be caused by medical treatment, abuse, or misdiagnosis. An infamous controversy in the 1990s, for example, revealed the role of naive therapies in accidentally implanting false memories of child abuse that caused symptoms to worsen. The source of the trauma in this case has been shown to lie in the inadequate narrative framing of the experience – in plain English, choosing the wrong story to make sense of and initiate experiences.

While a significant number of critics rightly focus on the unethical influence of pharmaceutical companies, or the bureaucratized pressure from insurance companies to reduce therapy to a short, diagnostic-focused practice, we should note that most of the demand for simple diagnostic labels probably comes from consumers themselves. People in distress simply want meaning, and what medical anthropologists call an explanatory model: They want to understand the cause of their suffering, as well as the expected results and the healing paths. In our highly individualistic societies where most traditional and collective narratives, extended families, religion and sources of support have disappeared, the simplified culture of “sanity” offers a particularly attractive solution to the burden of finding meaning.

A formality (and reminder, rare) The diagnosis of PTSD or CPSS requires a long process of evaluation and clinical interviews, usually with a psychiatrist, clinical psychologist or other highly qualified clinician. As a general rule, one should refrain from adopting an explanatory model of PTSD before having received a formal diagnosis. Specifically, alarming inflation (or concept creep) the significance of trauma in our culture merits further investigation. We must also be extremely careful about our suggestibility of new forms of influence that complicate the simple images of iatrogenesis.

To this end, I propose the conditions para-iatrogenic, Where pseudo-iatrogenic draw the reader’s attention to a burgeoning alternative health culture-industrial complex comprised of non-medical pseudo-clinical practitioners with no formal training in the diagnosis and treatment of mental disorders. Think, to name a few, Instagram influencers, coaches, mindfulness gurus, naturopaths, astrologers, the nutraceutical industry (unregulated), mind-body-mind healers and to all the neo-shamans who regularly employ popular beliefs about “mental health”. To provide “trauma-informed care”.

We can now forge another term to designate a very important vector of propagation of unsuitable explanatory models:

Istogenesis, istogenic (Greek istos, web): what comes from the Internet.

For a simpler term encompassing all dimensions of my analysis (safe, pseudo-medical, consumer and influencer focused, spreading through fast media), you might just remember the Oprah effect, in reference to the TV star famous 2018 discussion of childhood trauma, which brought immense popularity to the all-trauma-informed trope – and likely caused untold accidental damage.

Pointing out the risk of adopting the wrong story to make sense of our distress should not be read as a total condemnation of alternative health practices. The quality time, touch, hope, and insightful techniques and knowledge that one can gain through alternative health can certainly help cope, heal, relax, flourish and thrive. flourish. It’s just a matter of avoiding getting locked too early, and in the wrong frame, into a category of diagnosis that can do more harm than good.

Some readers may be formally diagnosed with CPTSD. But as a seasoned psychiatrist and psychotherapist Irvin Yalom passionately arguedIt’s important to remember that humans are always much more complex and much more interesting than medical labels that fail to necessarily capture who they are.

While certain conditions (such as schizophrenia, bipolar disorder, epilepsy, or drug toxicity) may have an identifiable biological dimension, diseases of the soul are still beyond our precise diagnostic understanding. Disorderly relationships, adaptation and adjustment problems, and messy meaning, are rather the fundamental dimensions of our distress. These can only be explored – rather than quickly named – slowly, with care, courage, expert help, and an open mind.