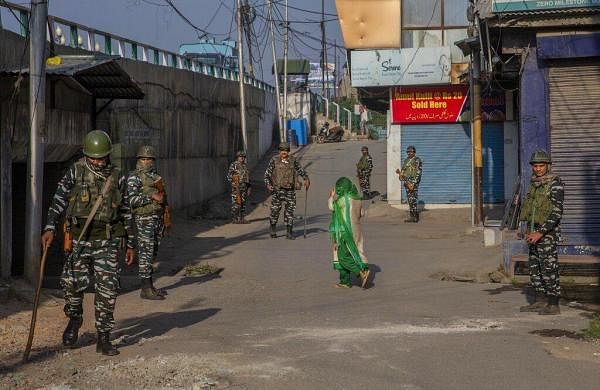 Geelani died last Wednesday evening at his residence here after a long illness.

The body was buried in a cemetery of a nearby mosque.

“The DGP congratulated the police, CAPF and army deployments for the very professional management of the situation on the ground over the past five days. The particular restraint of the police and security forces and the very responsible conduct of the local population, in particular young people, are greatly appreciated, ”said a police spokesperson.

Singh said all stakeholders must act together to strengthen peace.

“We must move forward together to strengthen peace, identify enemies of peace and eliminate malicious elements, and deal with them strictly under the law,” he added.

“The situation is completely normal in the two regions of Kashmir and Jammu, but under close surveillance,” he said.

Other sports: coach will not prevent Abdul Latif from competing in the normal category