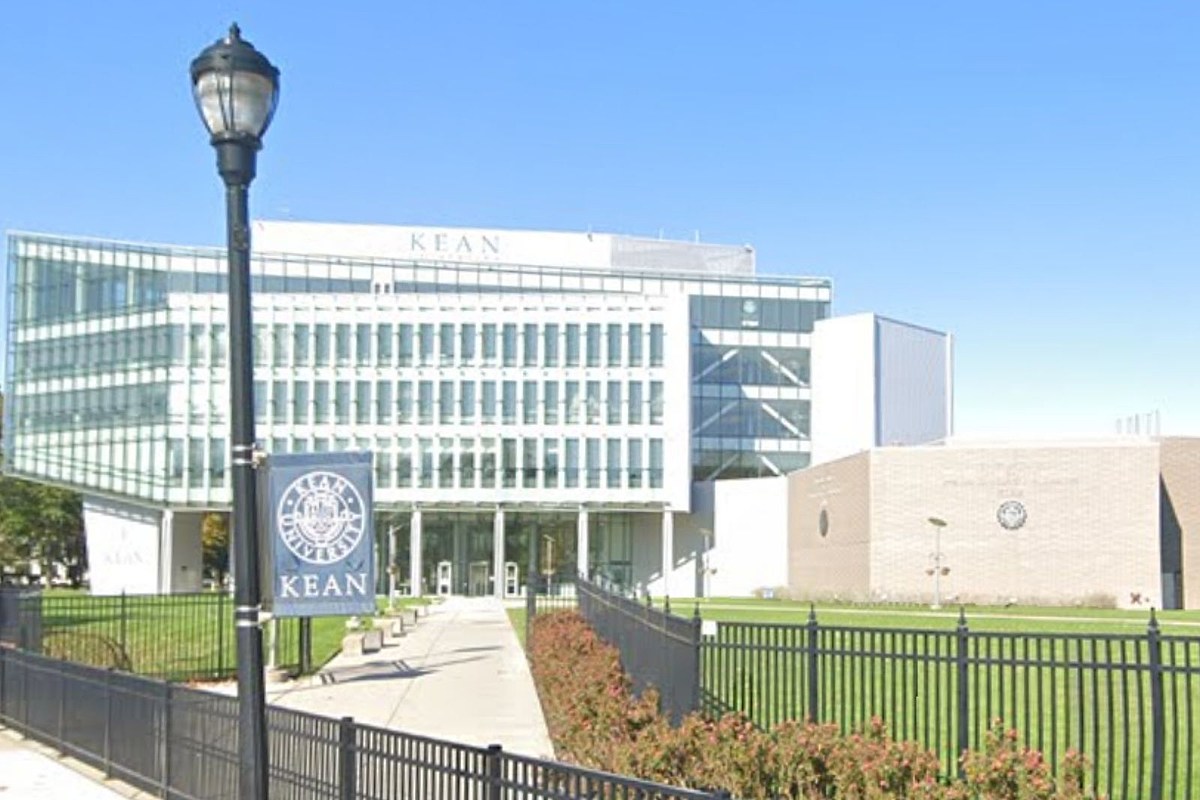 TRENTON – Newly arrived at the John S. Watson Institute for Urban Policy and Research as part of a transfer from Thomas Edison State College, Kean University is set to be named the premier urban research university from New Jersey.

A bill unanimously passed Monday in the Senate and Assembly would elevate Kean to the rank of fifth New Jersey research university, in addition to Rutgers, Montclair State, Rowan and New Jersey Institute of Technology, and the first to specifically urban vocation. The university’s main campus is in Union County, spanning parts of Union Township and Hillside.

Kean University president Lamont Repollet said it can open doors for students and help solve problems in the state.

“We all know the urban renaissance is helping New Jersey, and Kean is ready to lead the way. It is therefore a win-win situation for the inhabitants of our State, ”said Repollet.

Repollet said Oregon, Texas and Maryland have urban research universities, committed to helping cities and their residents through scholarships and applied research.

“It would also position Kean as an anchor institution and statewide leader serving our underserved urban communities,” Repollet said.

Jeffrey Toney, senior vice president of research at Kean, said engagement in research has been found to be critical to student success.

Toney said Kean now receives federal grants from sources such as the National Endowment for the Humanities, the National Science Foundation, the National Institutes of Health and the Department of Education.

“These grants to Kean have more than tripled since 2017, and we would be eligible for even more of them with this new designation,” he said.

Toney said the university currently operates more than 30 research centers and institutes, including at its Chinese campus.

The John S. Watson Institute for Urban Policy and Research existed at Thomas Edison State College for about 30 years before moving to Kean in March.

Kean’s senior vice president for transformational learning and external affairs Joseph Youngblood said the Watson Institute and the pending designation of urban research university will allow the university to help solve problems of the real world “especially for the historically significant, densely populated, ethnically diverse and environmentally challenged.” and communities in economic difficulty.

Youngblood said the institute will work with the Association of Urban Mayors to seek adaptable solutions to economic, health, housing, education, public safety and environmental issues.