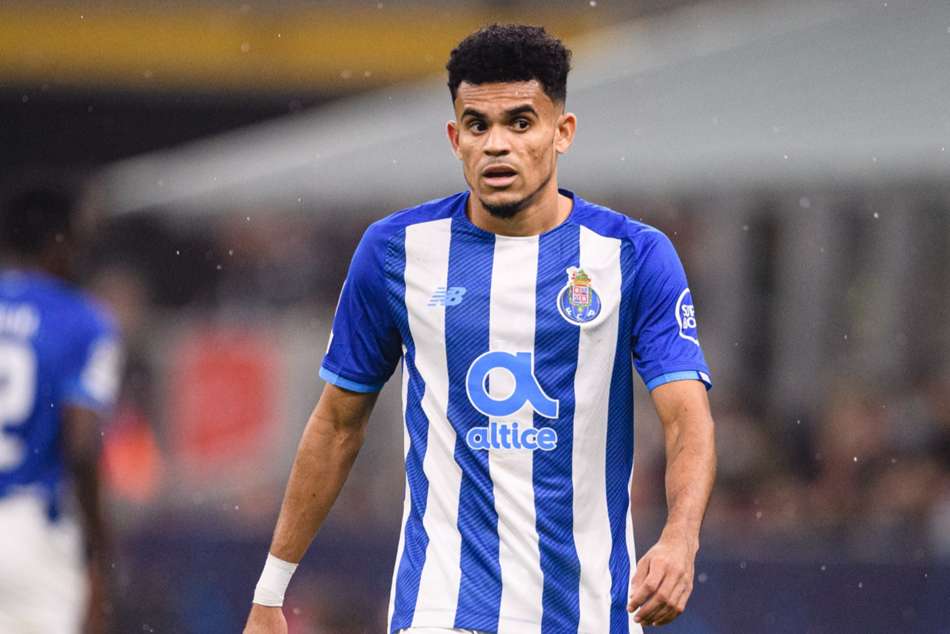 Since moving from the Colombian Junior squad to Porto in July 2019, Diaz has scored 21 goals, provided nine assists and created 59 chances in the Portuguese Primeira Liga.

This season alone, he has scored nine goals in 11 top-level appearances to reach the top of Portugal’s top scorers table.

The 24-year-old has a € 80million release clause in his contract, with Premier League sides Liverpool and Chelsea considering a move for the Colombia international.

He has also drawn attention in the Champions League this season, scoring against Atletico Madrid and Milan, and will face Liverpool in Europe’s premier competition next week.

For his representative, Carlos Van Strahalen, such attention is to be expected given his impressive form.

Speaking to Bola Branca, Van Strahalen said: “It’s normal. If a player plays well, if he starts to stand out, if the majority consider him the best player in the Portuguese league, if he is the top scorer and made a high-level Champions League, this interest is normal.

“Can he leave Porto? I do not know.

Research shows COVID-19 during pregnancy is linked to stillbirth