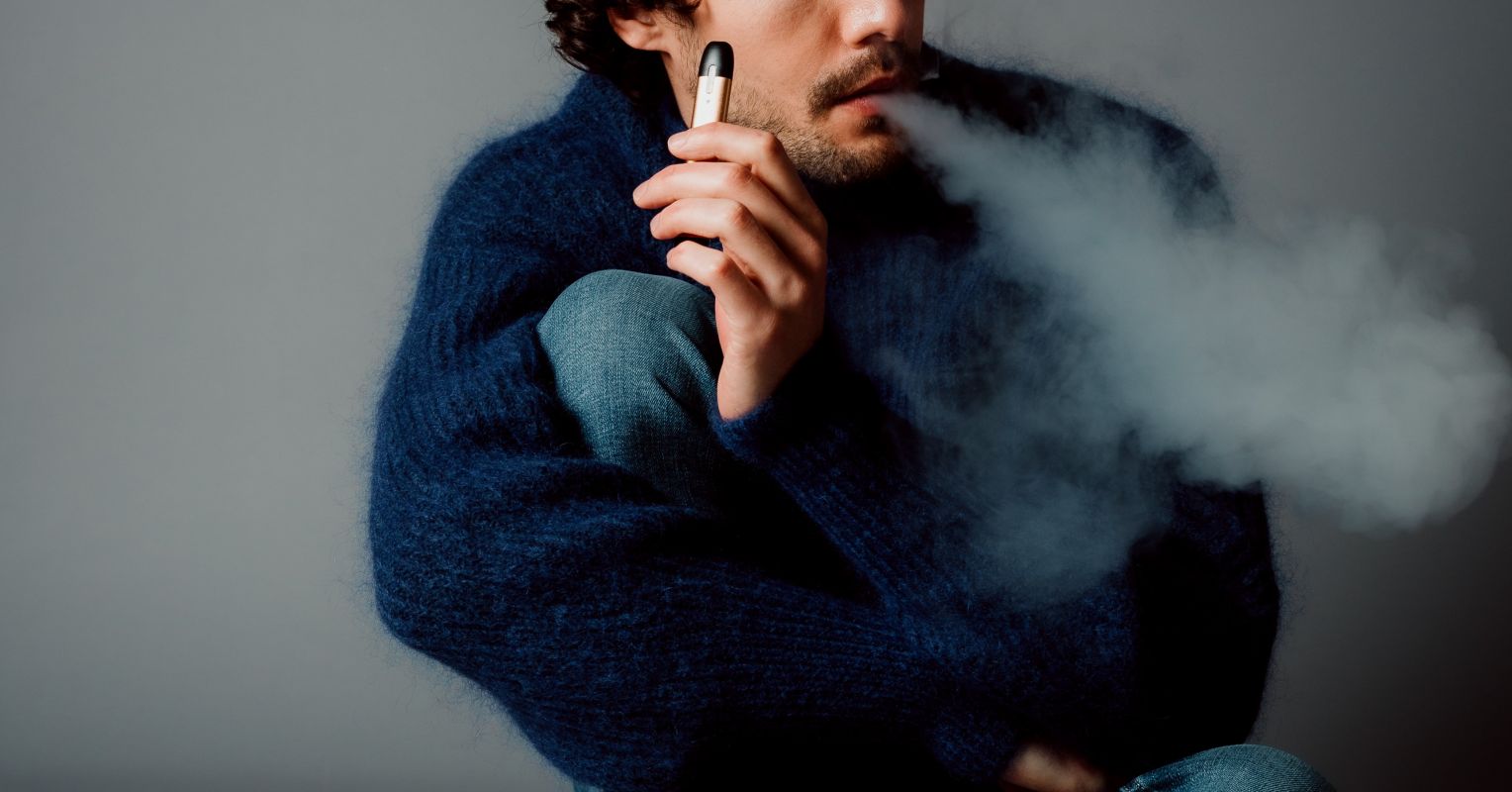 Your teenager comes home with a strange pen or something that looks like a USB stick. You quickly realize that you need a crash course in vaping. Here’s what you need to know.

What exactly is vaping?

Vaping involves using a battery-powered device (called an e-cigarette, e-cig, or electronic nicotine delivery system [ENDS]) to heat an e-liquid (also called “vape juice”) into an aerosol which is then inhaled by the user. Vaping was originally intended as a way to reduce the harms of conventional smoking. The goal was to create a safer way to inhale nicotine without the burning of tobacco that produces harmful carcinogens. Indeed, JUUL, one of ENDS’s leading brands, describes its mission as “to move the world’s billion adult smokers away from combustible cigarettes, eliminate their use, and combat the use of our products. by minors ”(JUUL Labs, Inc., 2021, para. 1). And some research data supports the use of electronic cigarettes as an effective way to quit smoking tobacco products (Grabovac et al., 2021).

Despite that initial goal, however, vaping took on a life of its own. Specifically, teens and former non-smokers have started vaping at alarming rates. According to the Monitoring the Future (MTF) survey, 16.6% of 8th graders, 30.7% of 10th graders and 34.5% of 12th graders vaped nicotine in the past 12 months previous (Miech et al., 2021). After years of dramatically increasing teen vaping trends, the numbers leveled off in 2020 (but some evidence suggests that leveling off was largely due to the COVID-19 pandemic; Kreslake et al., 2021) .

So what are teens vaping?

Many teens vape nicotine in varying strengths. For example, JUUL offers two strengths of nicotine (5% and 3%) and other brands (for example, PHIXvapor) report that each cartridge or pod used in the electronic cigarette contains the equivalent of two packs of tobacco cigarettes ( PHIXvapor, 2021). In addition to nicotine, researchers have found 50 different chemical compounds in electronic cigarettes (Armendariz-Castillo et al., 2019), and due to the prevalence of non-commercial, unbranded and homemade “vape juice”, the quality and content of the ENDS varies considerably. Some teens are vaping flavored e-liquids labeled “nicotine-free,” but recent data shows that a number of these products still contain traces of nicotine.

Many teens also vape marijuana concentrates, including THC (the psychoactive ingredient in cannabis) and CBD (cannabidiol, a non-psychoactive ingredient in cannabis). The MTF survey found that 8.1% of 8th graders, 19.1% of 10th graders and 22.1% of 12th graders vaped marijuana in the past year (Miech et al. , 2021). Additionally, among high school students who vaped in the past 30 days, more than half (52.7%) reported vaping marijuana (Farsalinos et al., 2021). It is often better to vape marijuana than to smoke due to the lack of burning, which reduces the recognizable odor of cannabis use. It is important to note that the concentration of THC in vaped cannabis oil is often much higher than that of a smoked joint.

And what is the harm?

When used as intended, vaping appears to be a safer alternative to conventional smoking (Farsalinos & Polosa, 2014). However, when used by adolescents or former non-smokers, there are several risks:

1. Nicotine is an addictive substance and its use can lead to nicotine addiction. When used during adolescence (a time when the brain is still developing), nicotine consumption can lead to learning, attention and control difficulties (NIDA, 2020). Additionally, nicotine use in adolescents has been shown to cause mood swings, decreased attention, and increased sensitivity to the rewards of other drugs of abuse (Leslie, 2020).

2. The use of electronic cigarettes by non-smokers increases the risk of using conventional cigarettes in the future (Epstein et al., 2021). Studies show that ENDS may be an introduction to nicotine that causes some teens to subsequently start smoking tobacco products.

3. Vaping marijuana can cause inhalation of harmful chemicals. In 2019, there was an outbreak of lung damage associated with the use of electronic cigarettes or vaping products (EVALI), which was linked to THC vaping solutions containing vitamin E acetate, which is harmful to inhale (Hall et al., 2021). Additionally, researchers found that vaping marijuana correlated with harmful breathing problems (eg, wheezing, wheezing, dry cough; Xie & Li, 2020), and consuming high concentrations of THC may be harmful to people with pre-existing mental health problems.

4. Much is still unknown. E-cigarette emissions have been found to contain metals and other particulate matter (Fernandez et al., 2015), and the exact effects of these chemicals and compounds are still being researched. Indeed, one researcher said, “We have a generation of adolescents who are actually human guinea pigs for the health effects of e-cigarettes” (Leslie, 2020, p. 1).

What is the result ?

Vaping can be a useful tool for adult tobacco smokers looking for a less harmful alternative, but teens and non-smokers shouldn’t start vaping. Recently, the Food and Drug Administration banned the manufacture of flavored e-liquid cartridges (eg, fruit, dessert, mint) that appeal to young people, allowing only menthol and tobacco flavors. Additionally, in 2019, it became illegal to sell e-cigarettes to anyone under the age of 21. These legislative measures aim to combat the prevalence of vaping among adolescents.

If you have a teenager who has started vaping, it’s important to have ongoing conversations about it. Often, young people are influenced by the social model of their peers (and the media) and are not fully informed about the intended purpose and potential risks of vaping. Since the reasons for vaping vary widely (p. For them) and find more suitable ways to meet those needs.

There is some evidence to suggest that vaping may be a way to regulate mental health symptoms such as depression or anxiety (Spears et al., 2019) and may occur simultaneously with the use of other drugs (Benyo et al. , 2021). Therefore, it is important to explore your child’s mental health symptoms and substance use patterns. A family counselor or individual counselor can be a useful resource in this process.

Do aliens exist? The psychology behind why people believe

Pixar’s ‘Turning Red’ will have a ‘normal’ theatrical release