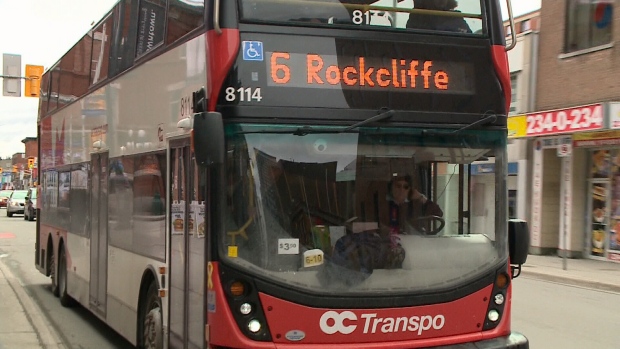 Public transit services were restricted downtown for four weeks after the protest blocked several downtown roads. All downtown bus lines have been diverted since the weekend of January 28, avoiding the streets near Parliament Hill.

“Thank you to our customers for their continued patience during this prolonged and difficult time. I am also grateful to our incredible employees who have worked around the clock to adjust and restore service as quickly as possible.”

Route 18 will remain on an extended detour as Wellington Street remains closed between Kent Street and Elgin Street.

OC Transpo is offering toll-free service on 15 bus routes serving downtown, Para Transpo routes to and from the Rideau-Vanier and Somerset neighborhoods, and the Confederation Line until March 27 .

Customers can board O-Train Line 1 and 15 free downtown bus routes at any stop without paying a fare. Fare gates at all O-Train Line 1 stations will be open.

PM pushes for ‘new normal’ to speed up tourism recovery