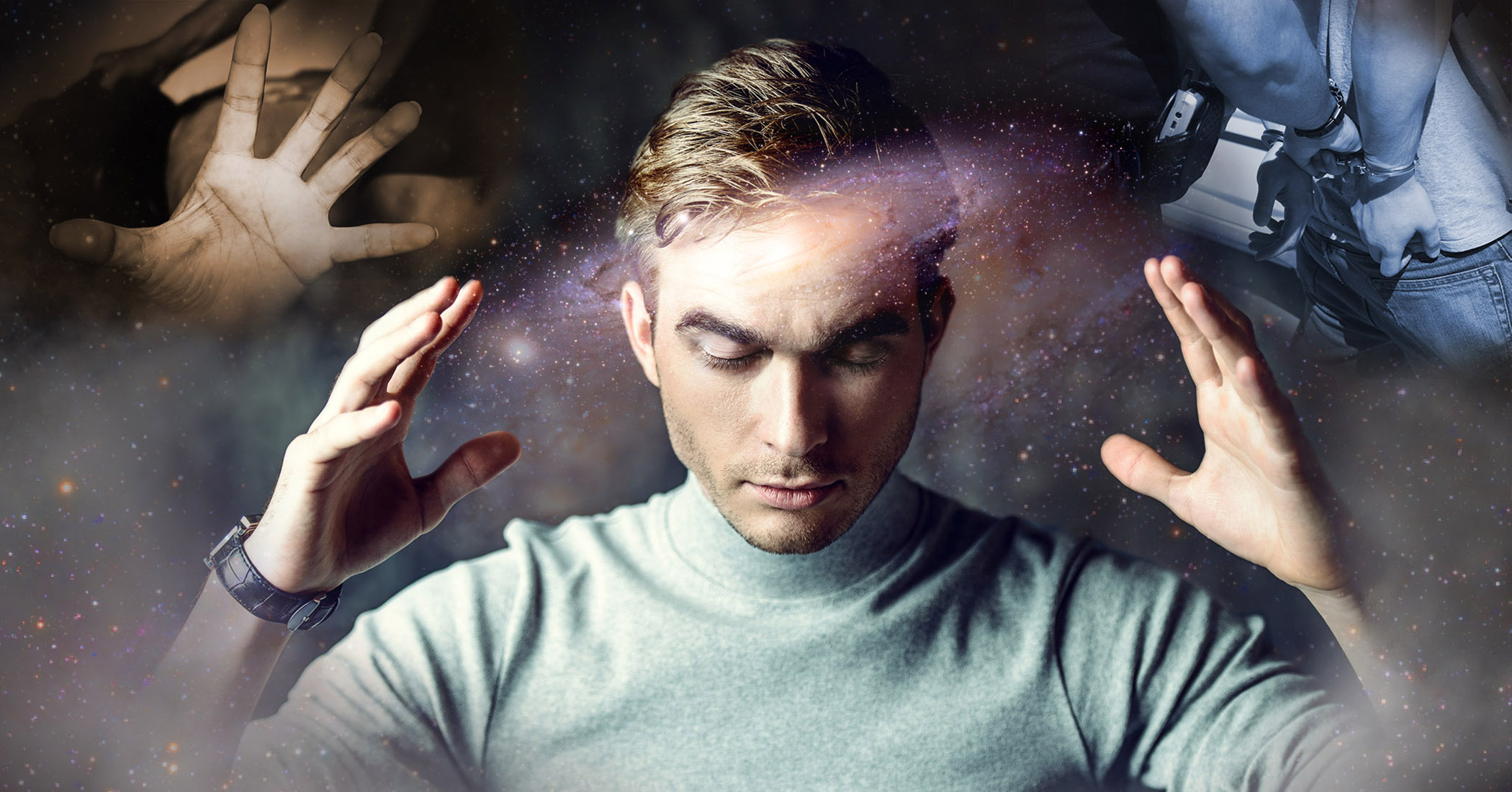 the paranormal has its place in American courtrooms, in police stations, and even in business strategies.

Lawyers sometimes use psychics to select favorable juries, for example, or may consider supernatural phenomena in defending their clients. Owners of historic sites, restaurants and other supposedly haunted places are evaluating how their ghosts are factored into business plans.

Consultant Loyd Auerbach helps in all these situations.

With a Masters in parapsychology, he is director of the Office of Paranormal Investigations (OPI), also a professor at Atlantic University in Virginia and JFK University in California, and creator of the Certificate Program in Parapsychological Studies at HCH Institute. Her job at the OPI is not only to investigate the paranormal, but also to consult on such phenomena.

Coming from the legal world, he specializes in particular in advising lawyers. He previously worked for LexisNexis Group, which provides online legal, business research and risk management services. Auerbach said lawyers often consult him about paranormal-related arguments in cases.

For example, a husband and wife in San Francisco were convicted of murdering their roommate, whom they believed to be a witch. The woman believed that this roommate, a self-proclaimed Wiccan, was stealing her beauty and energy. The couple said they respected their spiritual beliefs by not letting the witch live.

The law allows people who believe they are being physically assaulted to use force, within reason. Their lawyer decided to employ these grounds and asked Auerbach to testify that a psychic attack could force such a belief.

However, the prosecutor asked Auerbach if – believing that a witch could inflict physical harm – the couple could have adopted another course of action to defend themselves, if it was necessary, according to them, to kill the “witch”. ? Auerbach, one could argue that there were, indeed, other ways of handling the situation from this perspective.

His client thought he was possessed when he committed the crime.

Eventually, the couple was convicted.

In another murder case, a defense attorney asked Auerbach if “possession” could be a potential defense, since his client believed himself to be possessed when acting. “I advised the attorney to have the client evaluated for psychological/psychiatric issues, as this defense had already been rejected by other courts,” Auerbach said.

When lawyers or police ask him about psychics, Auerbach directs them to those who are more genuine and to manage their expectations.

Psychics do not necessarily solve cases, but can provide leads. They also work in multiple ways. Some don’t want to know anything about the case and will just find out what they can on their own. Others want to know everything so they can focus on finding new leads.

First, results can have a surprising impression on agents. “Wow this psychic didn’t know anything about the case and he came up with all these details that we know to be true,” they can say. But where does the investigation lead if they already have these details?

The second example might arouse more skepticism. “There is no magic here,” they might say. “He just made a good guess based on the information we gave him.” Yet, in addition to what they already knew, they got a new clue pointing in a useful direction.

He knows a medium whose special talent seems to visualize an aggressor. She works well with a designer.

Mediums may have other talents, Auerbach said. He knows of a medium whose special ability was to visualize an attacker. She works well with a designer. When she describes the face she “sees”, it often turns out to match one of the suspects, which can help the police pay more attention to that individual’s case.

One of Auerbach’s most useful lines of thought for police consultation seers is, “Where can we find hard evidence?” It’s what they need, after all, to get a conviction.

Should I use my ghost to earn money?

Owners of “haunted” places sometimes consult Auerbach. Most of those places tend to be restaurants, he said. Homeowners want to know what to do with their ghost stories; would it be good for business to publicize them? What could be the potential results?

He often asks them, “Is your food good? Customers can come once for the ghosts, but can only return if they enjoy the experience, including the food. Returning customers are better for business than one-time diners.

Auerbach helped business owners build better urban mythos around their ghosts. He helps collect testimonies, investigates the allegations and the history of the places, and reenacts authentic ghost tales.

Media professionals are the largest group of OPI consulting clients. But Auerbach observed a strange reversal in how the paranormal is studied in film and TV making today compared to then.

“Reality TV people don’t seem to care if they’re talking to someone on the court, or not these days – they used to, but they don’t. [now],” he said. It’s the screenwriters working on fiction who want the real facts more often.

He also noticed a change in the news media. When “Ghostbusters” came out in the ’80s, for example, it got media requests like, “We know it’s not like that in real life, what do you want?” [paranormal investigators] actually do? Now, however, with supernatural films focusing on supposedly larger-than-life phenomena, interested parties are asking Auerbach to take them to places to witness such phenomena. It’s a less realistic approach, he said, than the ones he took during his “Ghostbusters” days.

He encourages potential investigators to carefully check the credentials of the paranormal “experts” they interview.

More than 3,000 amateur ghost hunting groups exist in the United States, at the time of writing. Many of them call themselves professionals but clearly aren’t, Auerbach said. The use of one device or another to measure electromagnetic fields does not qualify the work of a group as “scientific”.

Auerbach also teaches courses in various formats – such as free webinars or university courses, some of which at Rhine Research Centerthe HCH Instituteand JFK University.

Yet many scholars are skeptical of these phenomena, which prevents them from being studied more widely.

“I deal with skeptics all the time and have dealt with some of the best guys over the years. People are having these experiments, and the scientific and academic community just wants to undo them,” Auerbach said. It would be great, he thinks, if skeptics took it upon themselves to thoroughly investigate and even refute such claims, rather than simply ignoring them or assigning them standard explanations, such as hallucinations, at all levels.

“You have millions of people who have these experiences,” he said. “You can’t just write them off.”

Share your stories with us at [email protected], and keep getting your daily dose of inspiration by signing up for the Inspired newsletter at TheEpochTimes.com/newsletter