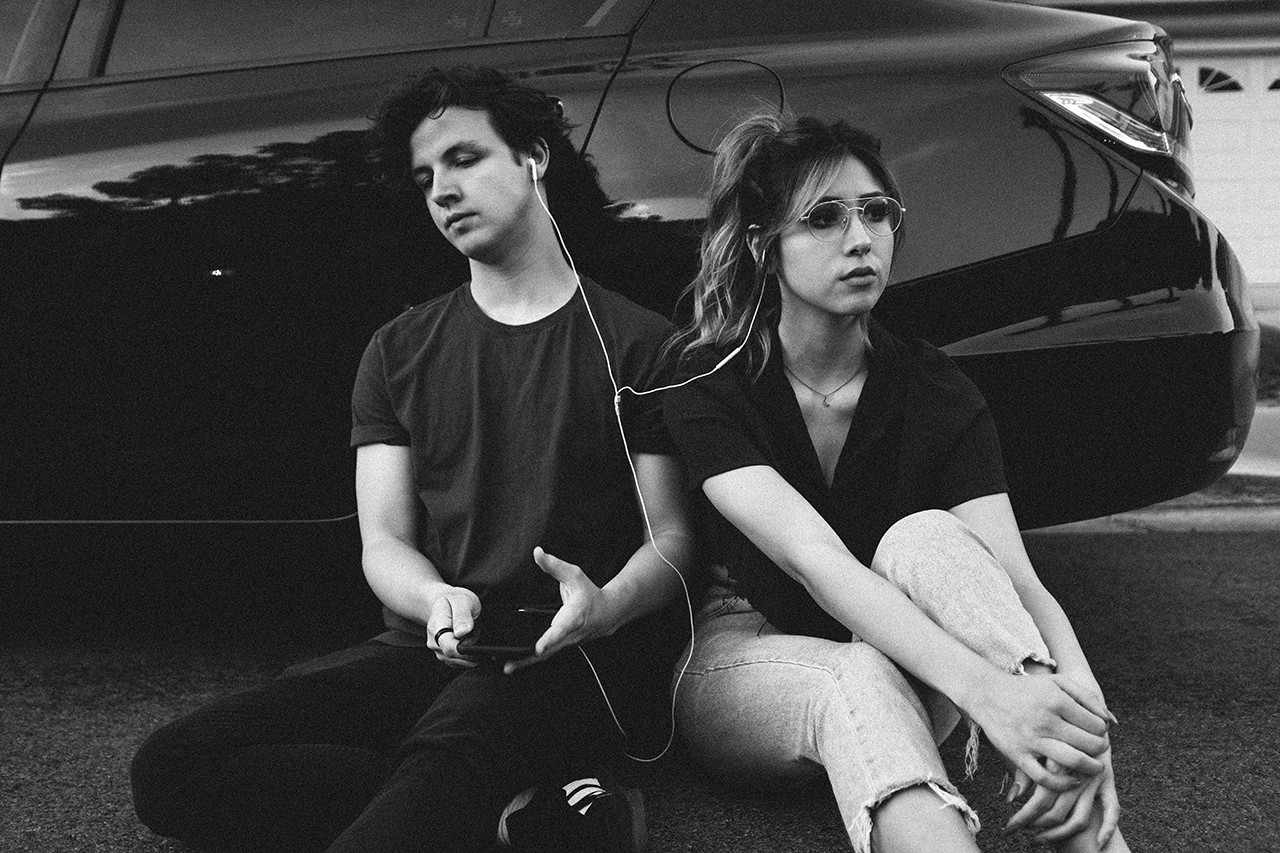 Parasocial: Twitch and the New Normal of Online Relationships

Live streaming platforms like Twitch offer unprecedented interaction between creator and audience. Most of the biggest stars in live streaming have found success establishing a direct relationship with an aspiring audience. Here, YRS TRULY Creative Director MJ Widomska explains how marketers should give these relationships the respect they deserve.

Have you ever caught yourself bonding with a creator online? Maybe you were watching their movie review on YouTube and thought it would be cool to have a beer with them. Maybe you took their makeup tutorial and felt like they were talking directly to you, sharing the details of their day while teaching you how to mix eyeshadow. Maybe you’ve replied to their Instagram and you’re a little annoyed that they never replied.

If any of these scenarios sound plausible, you are already familiar with the concept of parasocial relationships. The term itself was coined in the 1950s to describe the interactions between television personalities and viewers. In a nutshell, it’s a one-sided connection: you know they exist, they don’t know you exist.

Parasocial relationships aren’t new, but these one-sided interactions have really taken off on social media. There is an illusion of access to your favorite creator. They aren’t quite Kardashians, so you might just hit them.

There is a chance that they will read your comment and even respond to it. If you follow them on YouTube, TikTok, Twitter, and Instagram, you probably hear about them more often than your real friends. And then there are the hours and hours of content: the job of an online creator is to constantly produce. Their fans are constantly consuming and investing in the process.

It’s not hard to believe that you really know someone when you’ve spent tens or hundreds of hours interacting with them. But, you don’t get their real selves. It’s just their social media personality, broadcast to you and millions of other viewers around the world. The relationship is an illusion.

Sites like Twitch amplify this illusion. Professional streamers create live content, and it’s kind of like video chatting with a friend. It sounds a lot nicer than a pre-recorded vlog with a high production value. Their success as a streamer largely depends on how they interact with their audience.

Watch the top streamers on Twitch: they ask and answer questions, joke, watch the conversation. Plus, they often customize the donation system to make sure it grabs their attention during the broadcast. If you become a paid subscriber, your username will appear on their screen and the streamer will read it aloud: you will be noticed. If you want, you can give a little extra to send them a message, or trigger a specific sound and watch them react.

Even though there are hundreds, if not thousands of fans in the chat, it no longer seems one-sided.

But what does this mean for traders? These creators have a huge hold over their audience, but it is one that they may not quite understand themselves. If you are interested in ethical marketing, it is your job to make sure that you do not harness this power.

This is true across all platforms, but especially on Twitch – given that fewer brands work with streamers than with YouTubers or Instagram models, many creators on Twitch don’t know much about referrals. It is your responsibility to guide them. Likewise, audiences on Twitch are not used to being targeted in influencer marketing campaigns, which makes them particularly vulnerable.

First, make sure the ads are clearly marked. If you ask an online creator to review a product, make sure they mention that they received the product for free or that they were paid to create content about it. If your sponsored content resides on Twitch or Mixer, create a business account and be present in comments, answering questions, and interacting with their audience.

It will help even the youngest and most vulnerable fans understand that there is a disconnect between the creator and what he is advertising. But, if you do it right, it can be a chance for your brand to connect with the audience. Parasocial relationships aren’t inherently negative or positive – many of us form them to some degree and have no trouble differentiating them from relationships with our friends and family.

Yet we have an obligation to understand how our influencer campaigns impact fans of creators online and to avoid exploiting them, especially on live streaming platforms that intensify parasocial links.

Wimbledon quarter-finals are different from normal

How to Strengthen Your Voice in the New Normal