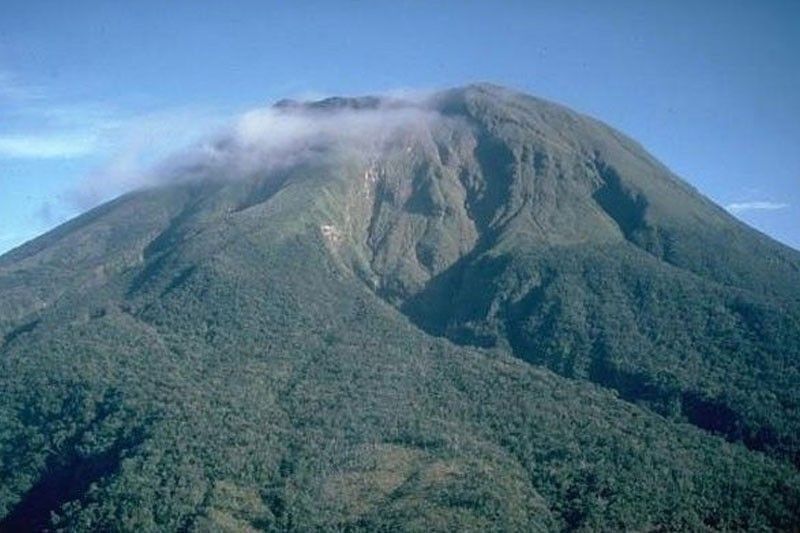 MANILA, Philippines – Phivolcs has lowered the alert level on Bulusan volcano in Sorsogon to zero, indicating a return to normal.

In a volcanoes bulletin Wednesday morning, state volcanologists said, “Bulusan volcano is back to normal following a general drop in monitoring parameters.”

This included the decline in volcanic seismic activity from July 1 to August 17, the Bulusan Building’s short-term inflation since July, and the sulfur dioxide emission flux from active vents remained below detection levels. since May 6.

Regarding surface activity, Phivolcs said: “When present, the vapor plume emissions from the active vents on the Bulusan upper edifice have been very low to low, which corresponds to decreased hydrothermal activity. . “

“This means that the observation parameters have returned to baseline levels and that no magmatic eruption is expected in the immediate future,” he added. But the agency warned that a further increase in any or all of the monitoring settings would again prompt them to raise the alert status.

Phivolcs raised Alert Level 1 on Bulusan, a stratovolcano considered to be one of the most active in the country, on May 11 after the agency recorded 124 volcanic earthquakes in the past three days at that time. .

While lowering the alert level on Bulusan, Phivolcs however reiterated its reminder that entering the permanent danger zone or PDZ of 4 km due to permanent risks of rockfall, avalanches and sudden eruptions of vapor or phreatic from active vents, which may occur without warning.

“In addition, people living in active river valleys and canals are urged to remain vigilant against sediment-laden runoff and flooding during prolonged and heavy rains,” he added.

Phivolcs assured that he will continue to monitor Bulusan closely and report any new development on the volcano.