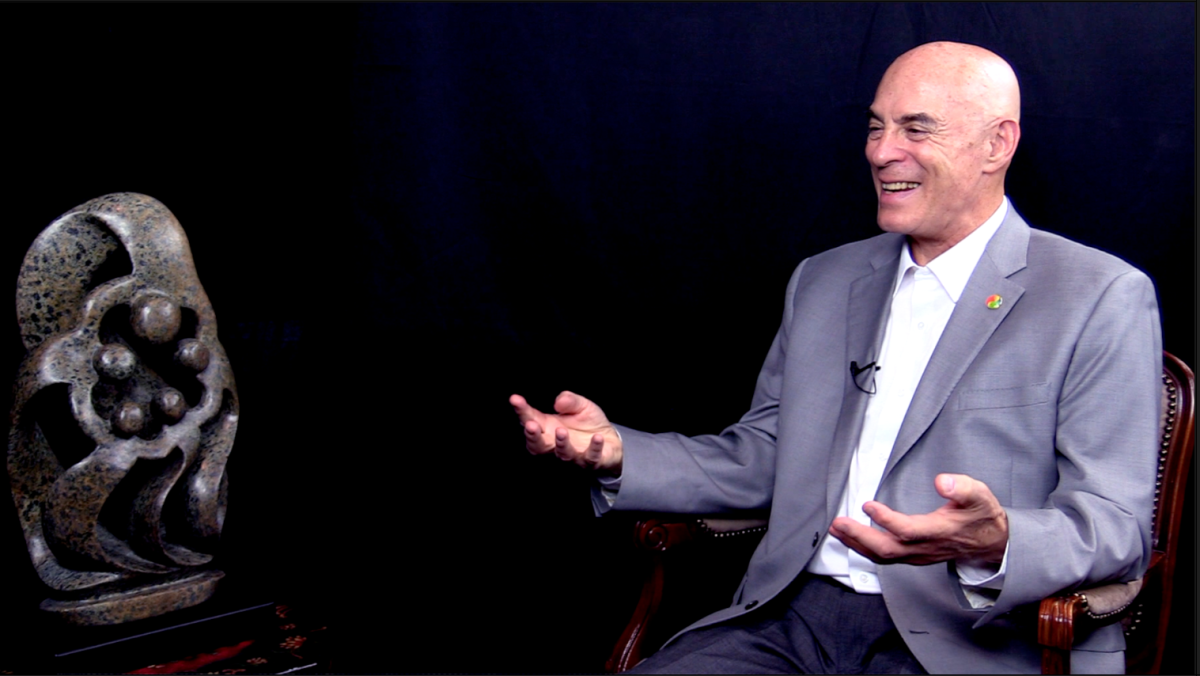 ALBUQUERQUE, New Mexico /ACCESSWIRE/April 21, 2022/ A recent survey, conducted in October 2021 by Cinch Home Services, a leading home warranty company, indicates that 83% of American adults say they have experienced paranormal activity in their home. The three main forms of paranormal activity were hearing sounds, turning lights on and off, and hearing voices. This finding is consistent with polls dating back decades. Yet, generally, many experiencers are still reluctant to talk openly about their experiences for fear of being ridiculed, called mentally ill, or even accused of demonic possession.

The accumulating new scientific evidence suggests that many of these experiments should be taken at face value.

The Pentagon released a statement in June 2021 revealing that it had no explanation for 143 “unidentified aerial phenomena”. The evidence for the paranormal and life beyond this world has never been stronger. This conclusion is supported by a report published by the American Psychological Association in 2018, stating that “evidence provides cumulative support for the reality of psi [extrasensory perception and mind-over-matter]which cannot be easily explained.”

Jeffrey Mishlove, Ph.D., host of the New Thinking Allowed YouTube channel, says, “Large segments of the population, when surveyed, report personal experiences of a parapsychological nature. Our academic, scientific and religious institutions have failed to educate the public about 140 years of research into paranormal phenomena.”

Mishlove says, “Whenever I, or other parapsychologists, appear in public, people always come up to us and ask if they can tell us about their personal experiences. They almost always preface their remarks by stating, ‘I’ve never told anyone before about this.'”

The New Thinking Allowed channel on YouTube is a continuation of the public television series Thinking Allowed, hosted and co-produced by Mishlove, which aired across North America from 1987 to 2002. Since 2015, over 1,600 videos have been released. uploaded to YouTube channel. The channel features guests who are leading figures in philosophy, psychology, health, science, and spirituality, with a healthy focus on parapsychology.

Mishlove says, “My hope is to help people realize that their paranormal experiences are normal and relevant – thus helping to eliminate the stigma associated with parapsychology.” He thinks the recent research is encouraging. “The best antidote to fear and ignorance regarding paranormal experiences is public education.”

The New Thinking Allowed channel on YouTube is a continuation of the public television series Thinking Allowed, hosted and co-produced by Jeffrey Mishlove, which aired across North America from 1987 to 2002. Since 2015, more than 1,600 videos have been uploaded to the YouTube channel. . Guests include leading researchers and scholars in the fields of near-death experience, reincarnation, psychokinesis and related fields of philosophy, psychology, health, science and Spirituality. Jeffrey Mishlove holds a unique doctorate in “parapsychology” from the University of California in 1980 – and he recently received the $500,000 grand prize in the Bigelow Institute for Consciousness Studies essay competition, which focuses on the best evidence of the survival of consciousness after bodily death. The New Thinking Allowed Foundation aims to continue public education and discussion around paranormal experiences. For more information, visit New Thinking Allowed at Facebook, instagramor Twitter. For more information, visit newthinkingallowed.com.