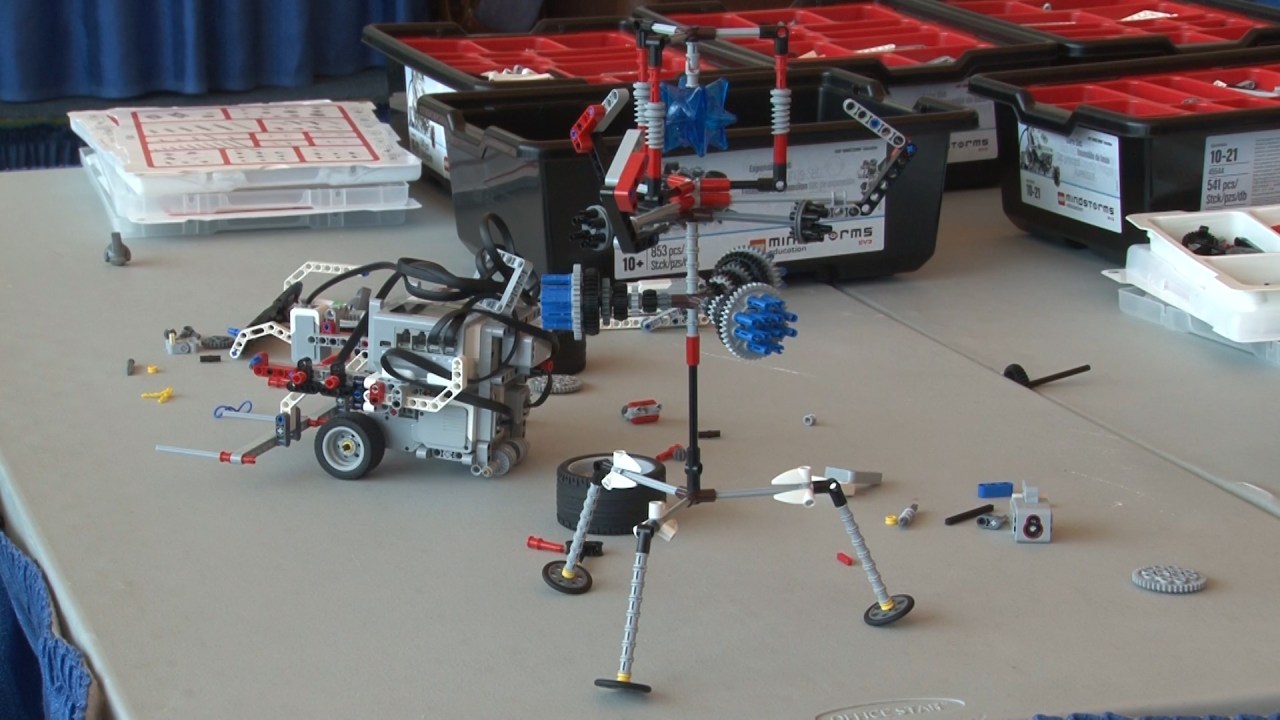 FAIRMONT, W.Va. – Young children completed a week-long global Olympic robotics training camp at the Robert H. Mollohan Research Center on Friday. The students were able to learn to code and build their own robots.

“(We built) three robots in total throughout the week,” said Zahara Smolarz, a World Robotics Olympic Boot Camp participant. “One is a combat bot, and two are just everyday bots that we make here. There is so much about Robotics Camp that I love, including talking with other people my age.

The camp was a training session to prepare the children for the competitions to come.

“The goal of our robotics camp is the same as we have for all of our robotics camps, and it is a goal to cultivate a love for STEM, science and technology engineering, and math,” said said Bobbi Mitchell, camp coordinator. “It’s just to get the kids excited. They can build something and then watch it come to life with their own hands. ”

Some teams at the camp will participate in a robotics tournament on August 14.

The Pallottine Foundation of Huntington has a new head of the health and communications program, director of research – La Tribune