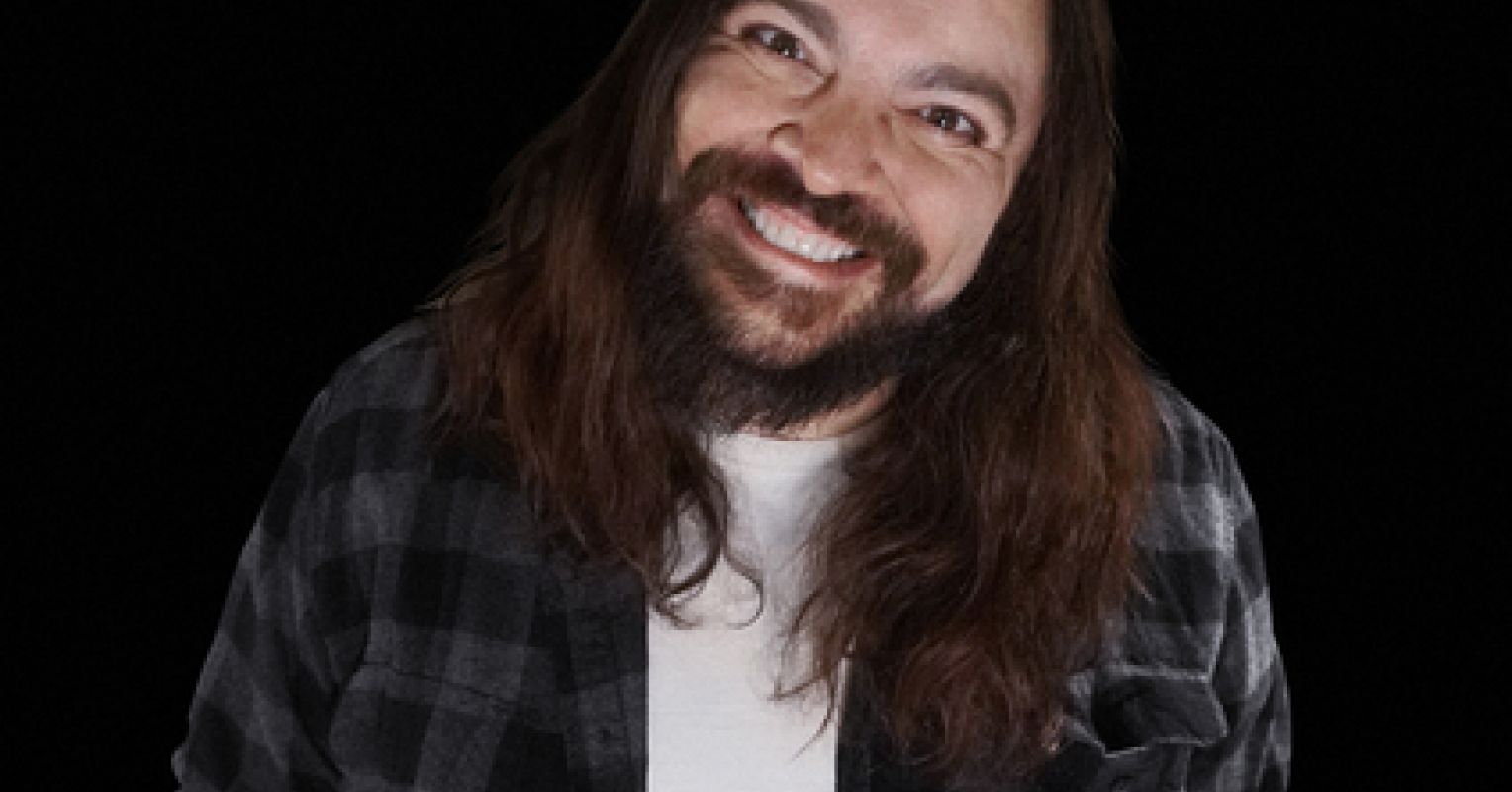 “Well I saw my face in the mirror

And I am I believe a growing curiosity

Hold my feet to the fire

Because I am, I believe, a quivering atrocity.

What’s up, hardcore humans! This week on The Hardcore Humanism Podcast we spoke with Shaun Morgan, founding member, singer-songwriter and guitarist of the hard rock band Seether. Seether has been rocking for over two decades and has just released their eighth studio album, Si Vis Pacem Para Bellum – which translates to “If you want peace, prepare for war”. It’s a perfect title to capture the discussion with Morgan, who explained his struggle with his sanity and self-image during the pandemic.

Overall, self-concept refers to the vast set of beliefs and emotions one has about oneself as an individual and in relation to others. And Morgan explained that he often suffers from a poor self-image, even to the point of describing feelings of worthlessness, where he feels he offers little or no value to the world.

Feeling worthless is actually one of the diagnostic symptoms major depression. Morgan explained that he suffered from depression and struggled with his self-image throughout his life. Although depression can often be chronic, with people having experienced multiple episodes of depression throughout their lives, many symptoms go away when a person is no longer in a depressive episode. For example, a person who suffers from sleeping and eating disorders while depressed may not do so after the episode ends. However, for people who struggle with depression, a negative self-image can persist even after recovering from a depressive episode. For example, in one study, 132 participants with remission major depressive disorder were interviewed to determine the presence of a negative self-image in relation to the critical thoughts of others. While over 80% of participants reported a negative self-image, including self-loathing, guilt, and shame, only 26% reported anger and disgust towards others.

There are several reasons why self-image and overall mental health can suffer during the pandemic, including fear of illness or death for oneself and others, disconnection from loved ones, and lack of understanding. ‘access to enjoyable activities. Many people can experience stress and low self-esteem because they also no longer have access to work. Musicians were particularly affected in this regard, as most of the opportunities to play live concerts have been postponed or canceled.

Morgan explained that not being able to play live exacerbated her feelings of low self-esteem. “I’m just trying to get back to a place where I can understand that I’m not a completely useless human being because I can’t play shows,” Morgan told me. “I have to find what else I can do with my life and what other paths I can take. … So it’s up to me to find something else that makes me feel useful.

Additionally, during the pandemic, many people do not have access to one-on-one therapy that helps them manage their mental health. Morgan explained how he had to adjust so that he could no longer meet with his therapist directly. “We had no contact for about six to seven months… It was like a nose dive from a cliff man, it was like a complete depression,” Morgan said. “He gave me all these breathing techniques and all these things… But in the real world application it sometimes gets harder to remember to use them, you know. I mean, especially when you don’t have that weekly lifeline where you can go and sort of regenerate your ability to deal with everyday stress and anxieties.

But Morgan explains how he copes with his depression and feelings of low self-esteem by readjusting his thinking about his life and priorities, especially in terms of having more time to spend with his family. “It’s a double-edged sword, because on one side I see my three-year-old,” he described. “I see how she is developing and growing and how her vocabulary has exploded, and how this little person is slowly emerging from this toddler body. And if I had been on the road, I wouldn’t have seen this.

Listen to the conversation for more on what Morgan has to say about managing his mental health and self-image during the pandemic.