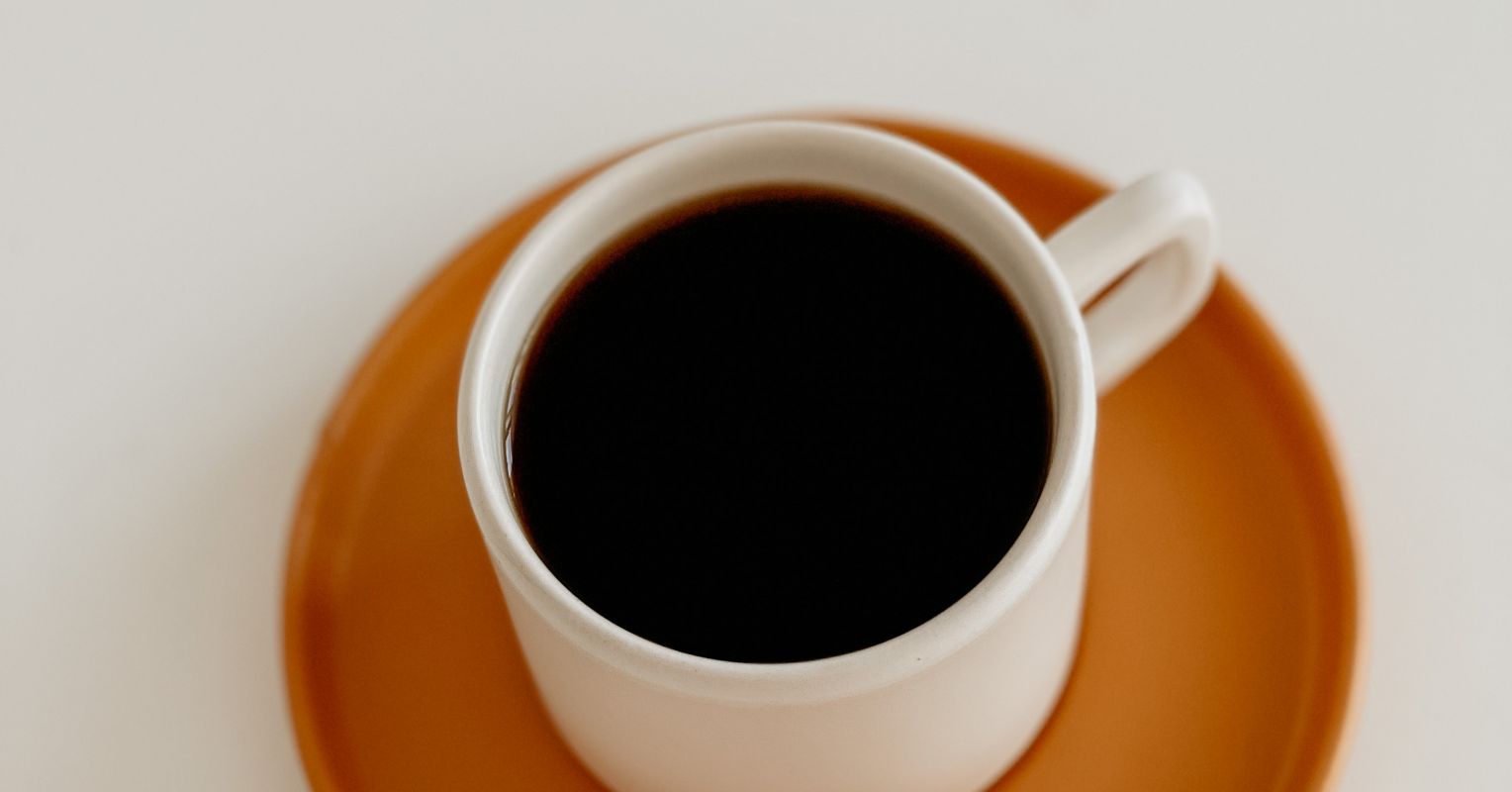 A recent article online said that if we have a panic attack after a cup of coffee, that doesn’t mean we have a problem; the problem is the caffeine.

Not so. Although caffeine can trigger panic, caffeine is not the problem. The problem is that our parasympathetic system is not doing its job. When stress hormones are released due to caffeine or any other stimulus, our parasympathetic nervous system is supposed to limit arousal. Our level of arousal is believed to be regulated by these competing systems:

A person may believe they are in danger for various reasons:

If a child is lucky, an emotionally available parent has shared varying levels of excitement with the child. In a workshop on emotional regulation, neuro-psychologist Allan Schore presented a video of a young girl and her mother sharing varying levels of arousal. The girl smiled at her mother. His mother smiled back. The mother’s response made the daughter smile even more, causing the mother to respond with a bigger smile. Seeing her mother’s biggest smile, the girl giggled in delight. This delighted the mother, who then laughed.

In this way, the girl and her mother accelerated to a peak of excitement. And then, as if climbing a ladder to the top, they descended to a level of stillness. By sharing a range of feelings of excitement, the child has learned that all of these levels are safe.

But if a child is unlucky and unable to share the full range of arousal with an attentive caregiver, they may not experience all levels of arousal safely. If so, a high level of arousal can cause fear, which triggers additional stress hormones, which can lead to increased arousal, etc. When a person feels threatened by arousal, they can use a distraction exercise such as The 5-4-3-2-1 exercise to regulate downwards.

Hyper-arousal can alter the sense of reality

Ordinarily, the mind generates a sense of identity, place and time. When overwhelmed, the mind may temporarily stop producing one or more of these senses:

When we have no control over such experiences, and no way to escape them, we can panic and experience the “fight, flight, or freeze” phenomenon. From an evolutionary perspective, the most primitive response to danger is to freeze. This ancient answer is still rooted in us. We cannot deliberately cause or prevent the freeze response. When the Freeze Reaction takes place, it’s usually in a situation where it’s impossible to fight or flee from a threat. Freezing takes us from hyper-arousal to hypo-arousal and renders us unable to function.

Leading neuroscientist Stephen Porges discovered that when we are with someone who is in no way a threat, signals are transmitted unconsciously through their face, voice, and body language that activate our parasympathetic system. We can use this discovery to establish the psychological processes necessary to automatically activate our parasympathetic system. The following exercise is adapted from Without panic, my book on how to increase the automatic regulation of emotions. Dr. Porges gave an afterword on the application of his finding that therapists may find useful in their work with clients: