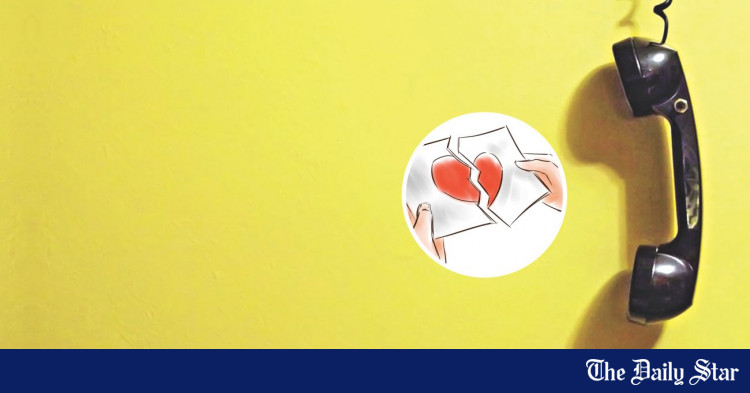 The Psychology of Breakup Songs

With Valentine’s Day in sight, let’s focus on something that ignites even more heated feelings in her heart. No, it’s not your love for cakes; I’m talking about breakups. And just like where there is conflict, there are Messi and Ronaldo fans, where there is a breakup, there are breakup songs. And for years, people turned to breakup songs whenever they needed something to soothe their bleeding heart, because let’s face it, antiseptics weren’t helpful in this case.

Why do we love breakup songs?
Most breakup songs will make you even sadder, but if something makes us sad, why do we love it? Curious, isn’t it?
Why do we take a shower in the rain knowing that it will probably make us sick? At the bottom of all this, it is the feeling of the moment that takes precedence in our minds. Just as we appreciate the feel of raindrops on our skin at that particular moment, we appreciate the songs at that exact moment because it feels like someone is saying exactly what you feel inside. And humans are very inclined to like something that they can identify with; whether good or bad. This is exactly why you see your girlfriend’s face in the clouds. It’s also why you feel elated knowing that a certain celebrity likes the same brand of cereal as you, even though it has no effect on your life.
Why do you think we have this insatiable need to open a Facebook group for every little thing? This is so that we can get in touch with other people. Likewise, when the breakup song spells out that broken feeling you have inside, you feel like you can relate to it and that’s why, consciously or unconsciously, we take a preference for it.
Because of their tones, lyrics, and themes, breakup songs are able to engage us emotionally, which is more important than being happy. Sometimes breakup songs can provide directions to improve your current situation if you feel like the singer is singing your point. For many, this may be the turning point.

For all the latest news, follow the Daily Star’s Google News channel.

The Effects of Breakup Songs
Sometimes the breakup songs were brought to you by the very person who broke up with you. Most breakup songs have a slower tempo, clear, expressive vocals, and soothing music. This is all very much appreciated after a breakup. You already feel sad and lethargic and the soft music calms you down. Often they bring back certain memories that force you to remember the past and face the present and ultimately help you move on. Sometimes you hear a song years after a breakup and you still remember the good times you had with your partner.

Break up songs to try
If you ask someone what their favorite song is and why they like it, they’ll tell you the title of the song and say “you’ll know why I like it if you listen to it”, which can be quite annoying but true at the same time. Everyone has their own take on the lyrics and that’s one of the reasons why breakup songs have such appeal.
You probably know “Let her go” by Passengers or “We are never ever getting back together” by Taylor Swift. While most breakup songs are easy on the ears, there are those who prefer a little more energy in their songs. And if you’re mad at your ex (we know how often that happens), hard rock or goth rock can talk you through with their heavy instrumentals and powerful vocals. Bands like Halestorm or In This Moment are well known for these tracks.

Once you’ve found that you’re ready to take the next step after raging (this can take a while for some people), Adele can help you out with her exquisite voice and deep lyrics. And just when you’re ready to let go, Gotye’s “Somebody That I Used to Know” might hit the right spot in your brain.

Our local music is just as appealing when it comes to breaking songs. From “Ranjana ami ar ashbona” ​​(yes, it’s a breakup song like it or not) to “Protikkha” by Warfaze or “Dukkho Bilash” by Artcell.
The frequently played “Ami tomakei bole debo” by Sanjeeb Chowdhury is another great example of our local genre-switching music. Some of them are played so often that they have become a cliché at this point but that doesn’t take away from the fact that they are great songs and like all breakup songs, quite addictive.

Let’s face it, breakup songs are a genre all their own and they have tracks that are so good you’re drawn to them even if you’re in a happy relationship. Music has this addictive effect on people and music can help you deal with most emotional troubles. Keep this in mind the next time you feel down.

The psychology of placing EV chargers along roads less traveled