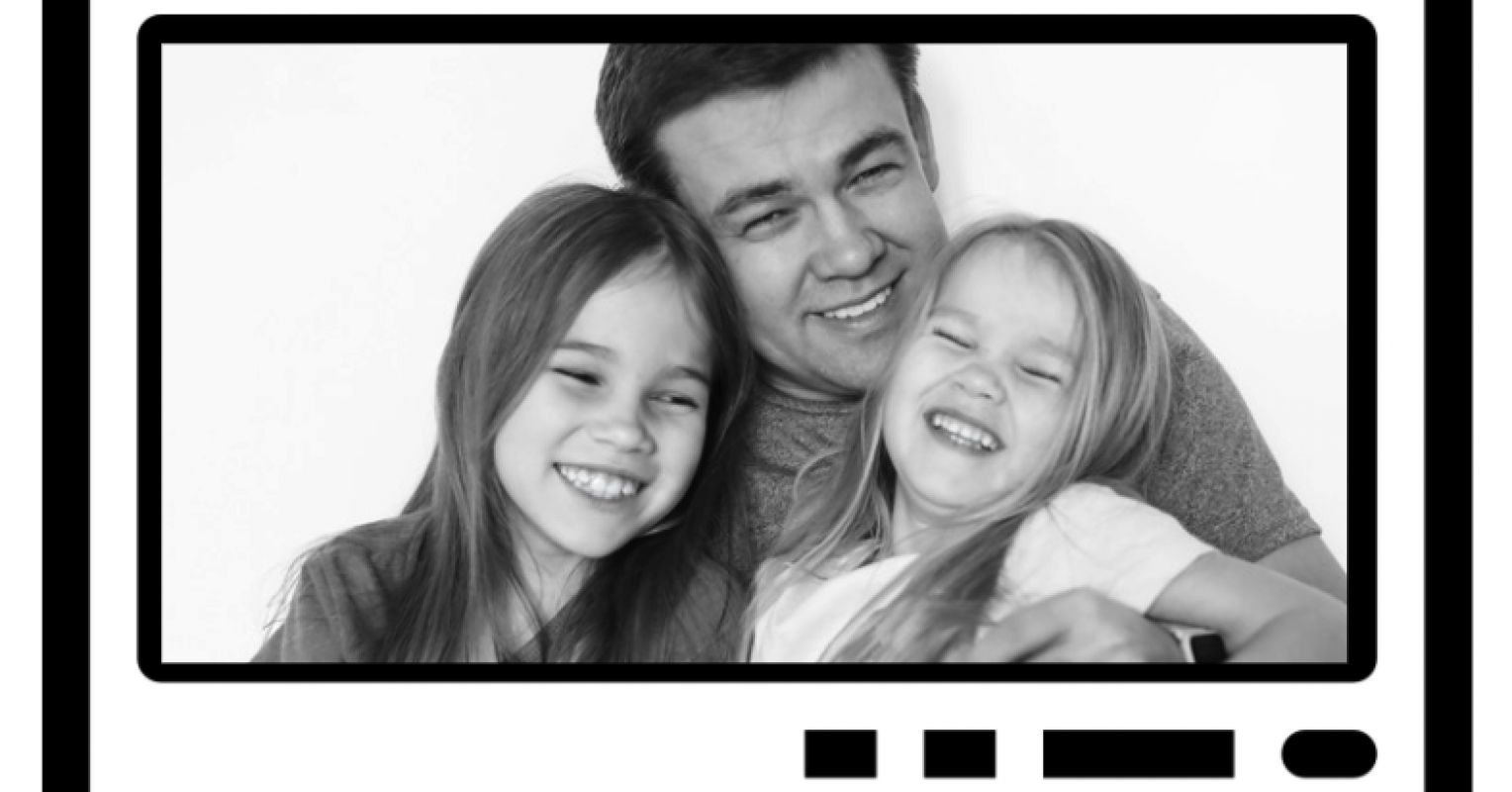 Why we mourn the loss of TV dad Bob Saget

Bob Saget was one of TV’s best dads. Like James Avery, John Ritter, Alan Thicke and Tom Bosely, he raised his family on television. He illustrated the changing face of the “Father Knows Best” tradition, anchoring the family with love, humor and warmth. Whatever his sitcom shortcomings, his love for his family was unwavering and unconditional. He was the perfect dad we all wish our dads could be. We will miss him.

Few of us have the idealized, understanding fathers we see on TV sitcoms. They taught life lessons in 30-minute story arcs and wrapped up each show with just the right thing to say. (In an old Happy Days, Howard Cunningham actually offers Richie a lifeline as well as words of wisdom after he loses a basketball game.) These dads may have been fictional characters on TV, but our attachment to them was and is real. We can identify with them, learn from them, love them, and see them as surrogate fathers and friends (Hoffner & Buchanan, 2005).

The death of a celebrity, the end of a series, the cancellation of a show, and even the completion of a book series can all trigger a sense of loss. It’s like breaking up in real life. The loss of a parasocial relationship is very similar to the loss of a real relationship and can create anger, disappointment and sadness. Because parasocial relationships create real feelings of connection, the reaction to losing a connection is just as real (Cohen & Hoffner, 2016). The space left by the loss is real. The sense of loss can also arise when a celebrity violates the relationship by acting “out of character”, such as Bill Cosby or, more recently, John Mulaney.

Humans are social animals that crave attachment and love. These TV dads represent an ideal of this attachment. Parasocial relationships begin with a liking or affinity for a character, and as parasocial interaction increases, the significance or importance of that relationship intensifies (Rubin & McHugh, 1987)

Parasocial connections and fandom are different

Fandom and parasocial connections often overlap because fans often experience a parasocial connection. However, fandom involves social experience and expanded social identity through participation in a group. Parasocial relationships, on the other hand, represent a perception of intimacy with a character or celebrity even if it is not reciprocated or the character is fictional. Despite this, parasocial relationships are almost all beneficial. They can support identification training and increase self-esteem. Particularly during social isolation, such as COVID, parasocial relationships have fulfilled a need for relatedness and belonging essential to human well-being. Shows like Friends, the Office, and Cheers were top downloads for a reason. They really feel like friends.

Treat Covid like the flu and get back to normal without masks or restrictions, Spanish family doctors urge

The new normal in the economy.