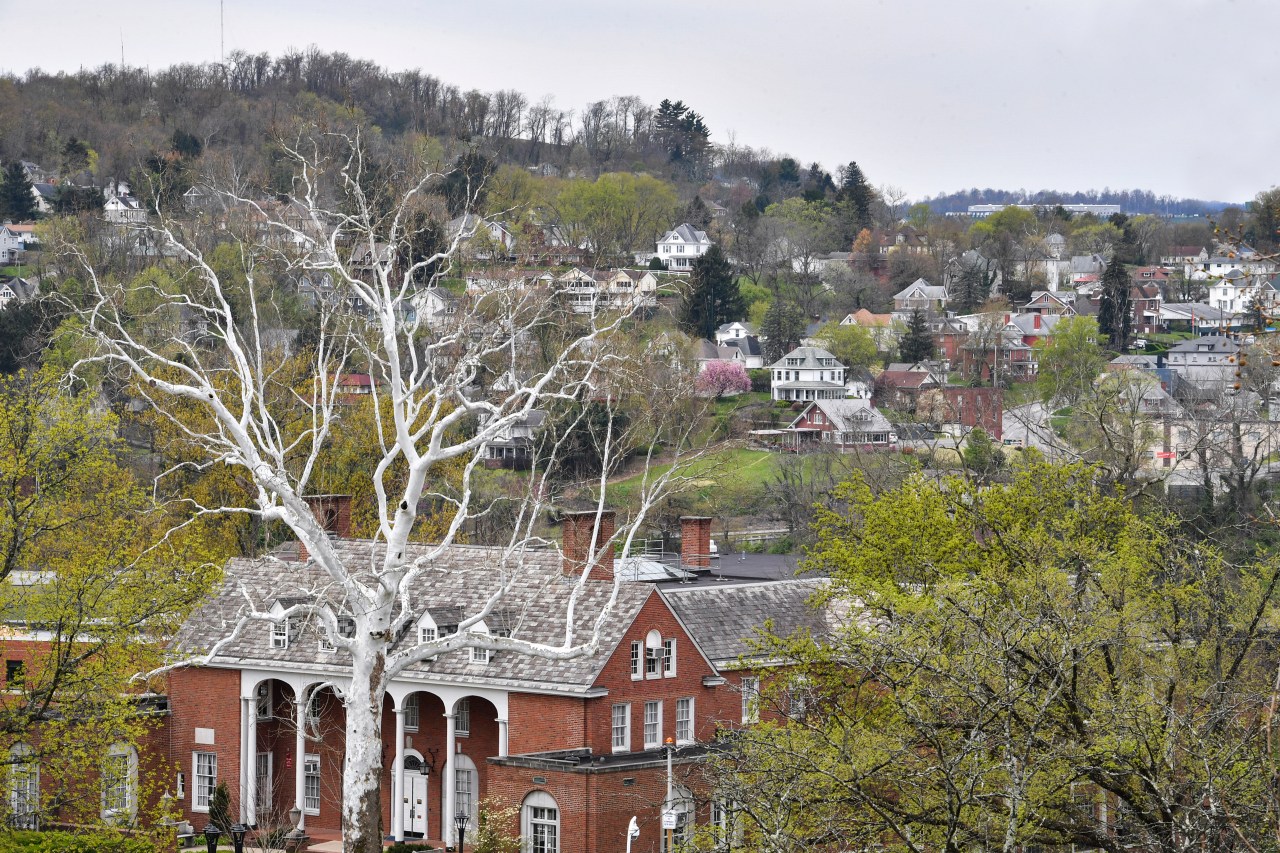 MORGANTOWN, W.Va. – The University of West Virginia has taken swift action to study the effects of the COVID-19 pandemic on Appalachia through a rapid response research project.

Dr Daniel Totzkay, assistant professor of communication studies, is working on the research project, which was funded by the National Science Foundation and is being led by the WVU Eberly College of Arts and Sciences, according to a press release from WVU.

Totzkay explained that the main goal is to measure Appalachian responses to the COVID-19 pandemic over time, particularly in terms of the risk they perceive to be and how they proceeded to collect information. about the virus.

“Are they looking for additional information on COVID-19 and what to do about it,” Totzkay asked. “Are they avoiding this information? And then, sort of, who, or what, or where do they go for it? Maybe their interpersonal relationships, the media, social media in particular, and things like that.

The research team started the project when the stay-at-home orders went into effect and will continue for a few more weeks, meaning the project will look at a two-month period, Totzkay said. So far, they have sent online surveys to a representative sample of around 6,000 Appalachians. They send out a new survey to the same people every two weeks and each time they have fewer respondents giving their opinion. When all is said and done, the team expects 700 to 1,000 people to respond to each survey, the professor said.

By plotting those responses, Totzkay said, they’ll be able to better understand where Appalachia gets their information, their perception of risk, and perhaps the correlations between the two. Other factors such as access to health care and partisanship will also be taken into account in the research.

Totzkay said they hope to use the data they collect to better understand how to disseminate information during the next inevitable crisis.

It’s definitely an outcome that we’re hoping to get out of that, in terms of, sort of, seeing how people are already responding to this current pandemic, this current crisis, which just fell in our towers, so to speak. We didn’t really have much of an answer ready for that, so how do we understand how people are actually reacting and behaving in the face of this pandemic and the various precautionary measures put in place by state and local governments, as well as the federal government? How do we take their responses to these things and then plan ahead for the inevitable next time?

Many scientists and researchers are already predicting that there will be a deadly second wave of COVID-19 later in the year, especially in areas like the Appalachians that were not heavily affected in the first wave, the Appalachians therefore need to be ready, Totzkay said.

Unfortunately, much of the media narrative has focused on larger, urban, and densely populated areas, which makes sense, he explained, but does little to help the Appalachians.

The information currently available does not reflect experiences in areas like the Appalachians and that is what this research will aim to change, Totzkay detailed.

“We’re so happy that we can find a silver lining in a great crisis like this, where the responses of the Appalachians in particular, which tend to be overlooked in public health crises like this, especially, can shine a light. now that we haven’t been affected. as tough as other areas, ”Totzkay explained. “But being able to take that time and get attention in this region, highlight the responses and ideally capture some of the resilience of communities that have really stepped up to participate throughout the process. pandemic and hopefully use it to protect these people the next time we inevitably have to deal with something like this.

US Senators Joe Manchin (D-WV) and Shelley Moore Capito (R-WV) both expressed support and satisfaction with the implications of the research project for the Appalachians.

How to use social media for post-traumatic growth